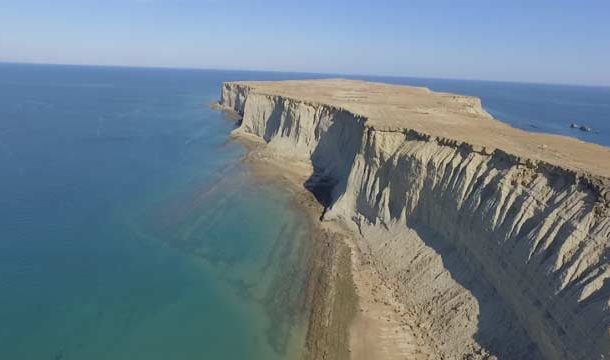 Sindh government has declared two islands off the coast of Karachi “protected forests” while instructing its wildlife department to notify the decision. The proclamation was made against the backdrop of an ownership dispute on Bundal and Buddo islands between the federal and provincial authorities. Sindh Governor Imran Ismail announced in October 2020 the federal government was interested in developing new cities over the islands.

The plan was opposed by Sindh’s ruling Pakistan People’s Party (PPP). “The cabinet after thorough discussion and deliberations declared Bundal and Buddo Islands as ‘Protected Forests’ and directed the Forest department to notify the decision,” said an official statement issued after the provincial cabinet meeting on Wednesday.

The islands have been claimed by the Sindh Forest Department (SFD) and Port Qasim Authority which works under the federal government.

Pakistan has been thinking of developing these islands since 2008 when the country’s former military ruler General (r) Pervez Musharraf struck a deal with a Dubai-based construction company to build a model city over 12,000 acres along with a 1.5-kilometer-long bridge.