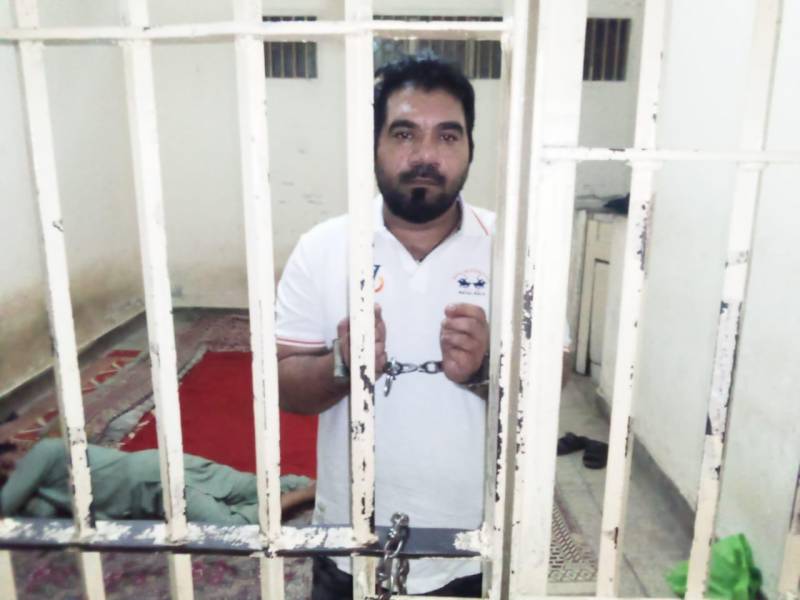 Khan Ali, a prankster known for his YouTube videos, has been arrested after posting a prank on females by handing them money and asking them to buy shawls to cover their heads. Several social media users claimed the YouTuber is not pranking, but instead harassing women who do not wear headscarves. Consequently, the Gakhar Mandi police arrested Ali Khan.

Khan Ali has over 323,000 subscribers to his YouTube channel. Ali was arrested by the police after videos of the incident circulated online. In addition, this was happening for several months, and then he was posting videos of the victims online without their consent. However, COP Gujranwala later shared the arrest news on Twitter.