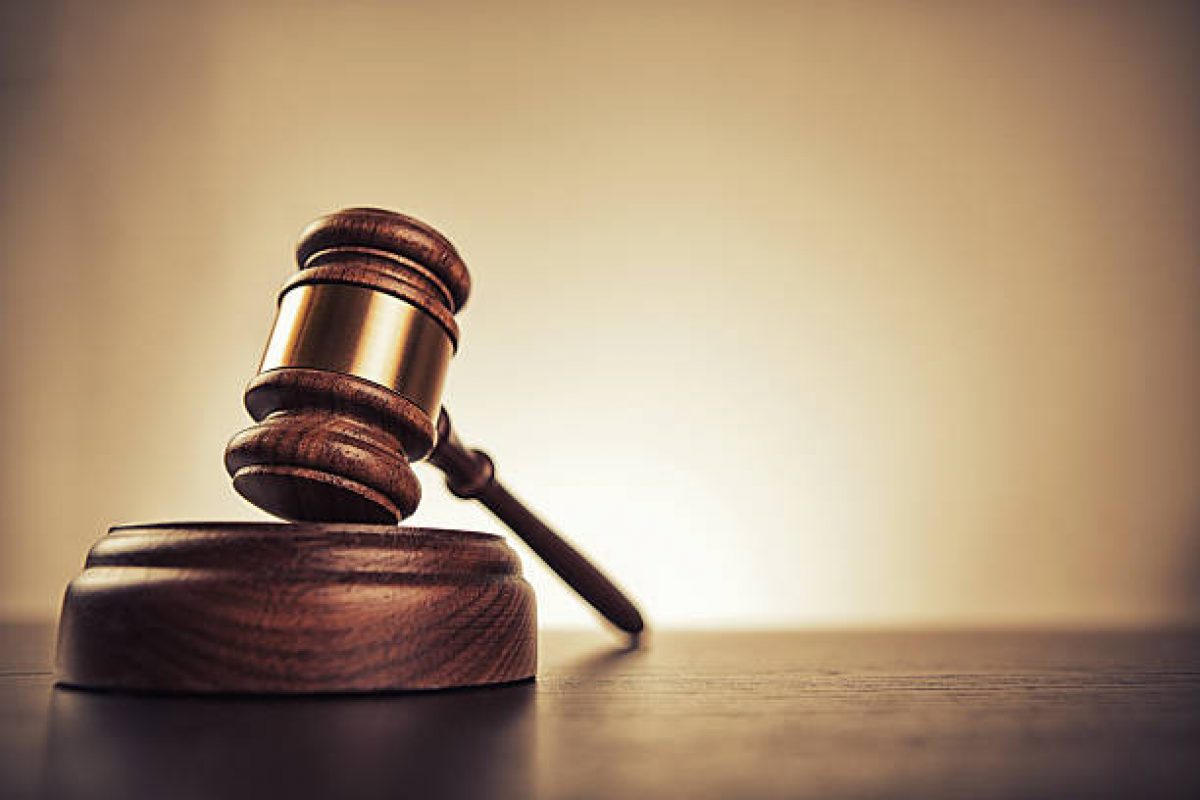 A Senate committee has approved the creation of special courts for rape cases, as part of the Anti-rape Bill 2021. Senator Syed Ali Zafar chaired the Senate standing committee on law and justice, which approved the anti-rape bill earlier this week. In the special court, only serving judges will be allowed to decide on rape cases.

The National Assembly passed this bill earlier on June 10, 2021, and it was referred to the Senate for further consideration. In December last year, President Arif Alvi also approved the Anti-rape ordinance. Moreover, he strongly recommended the creation of special courts to handle matters of sexual assault suspects more promptly and fairly.