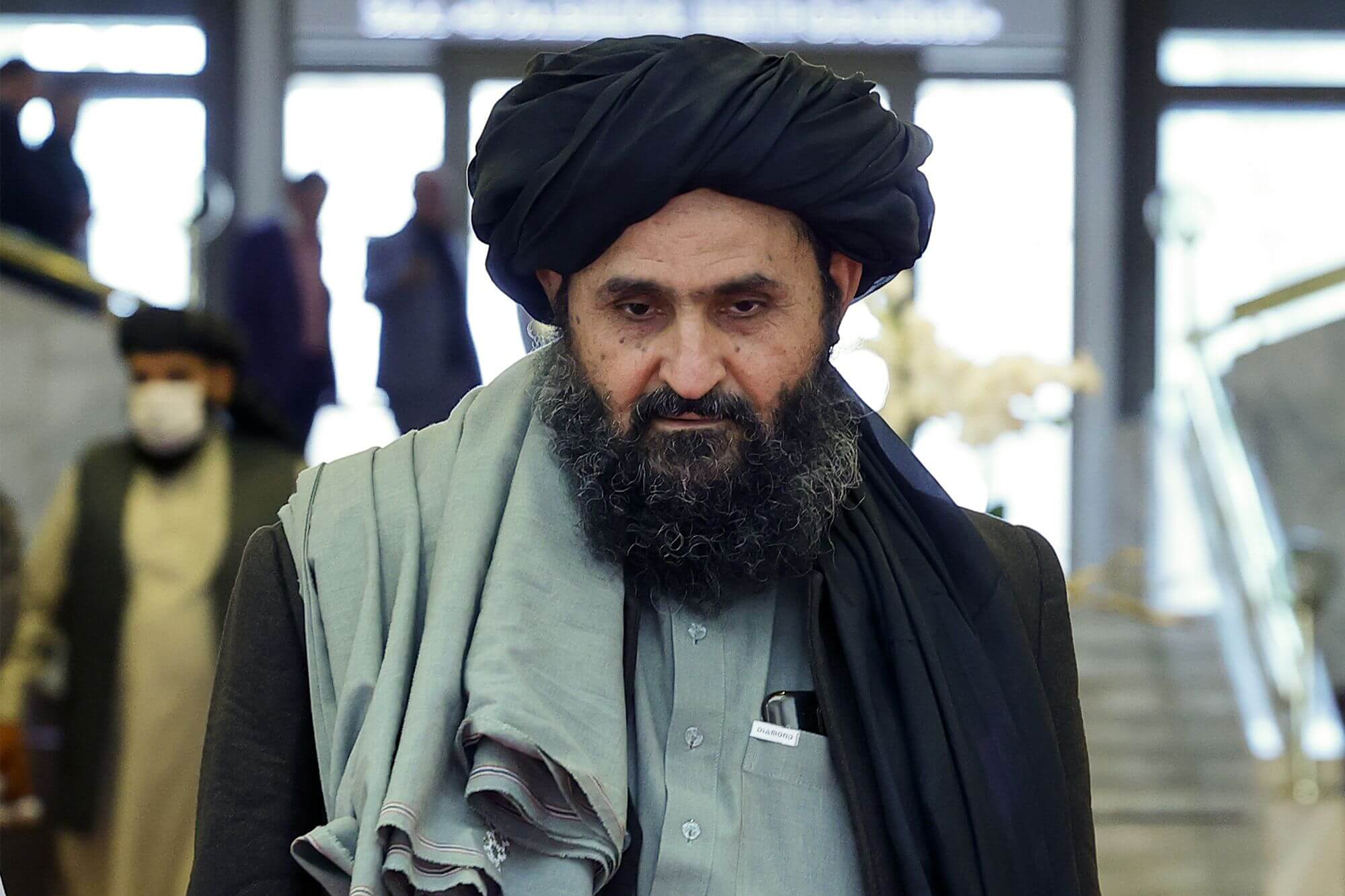 The Taliban co-founder Mullah Baradar will head a new Afghan government set to be announced shortly, sources said on Friday. He will be joined by Mullah Mohammad Yaqoob, son of late Taliban founder Mullah Omar, and Sher Mohammad Abbas Stanekzai. Abdul Ghani Baradar, who heads the Taliban’s political office in Afghanistan, is the de facto leader of the Islamist organization.

Top leaders have gathered in Kabul, where preparations are underway to unveil a new government. After storming the country and seizing Kabul on Aug. 15, the Taliban are facing resistance north of the capital, in the Panjshir Valley. Ahmad Massoud, the son of former Mujahideen commander Ahmad Shah Massoud, has gathered several thousand fighters from regional militias and remnants of the government’s armed forces in the rugged valley. It appears that efforts to reach a settlement have failed, with both sides blaming each other.