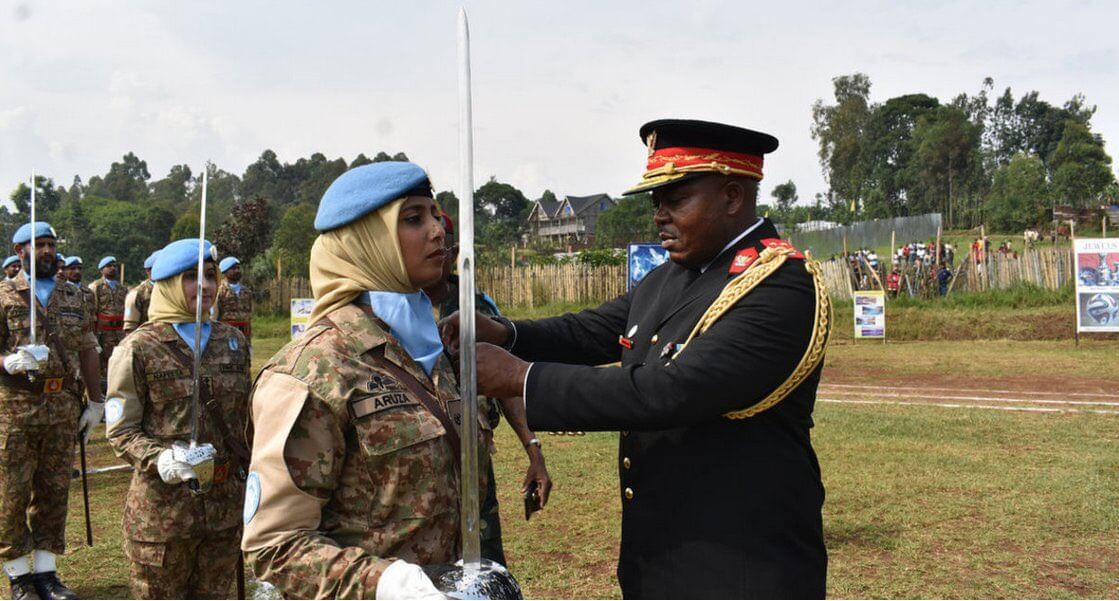 The European Union’s envoy to Pakistan tweeted, one day after the ‘International Day of United Nations Peacekeepers,’ Pakistan has the highest percentage of women peacekeepers in the world. Over the past six decades, Pakistan has contributed significantly to UN peacekeeping. In addition, statement issued by Pakistan’s foreign ministry stated that the country values the vital role played by ‘blue helmets’ in maintaining security and stability in conflict-ridden areas.

The country contributes troops to almost every peacekeeping mission around the world. Moreover, it upholds the highest standards for protecting vulnerable segments of the population and integrating gender issues into peaceful resolutions.