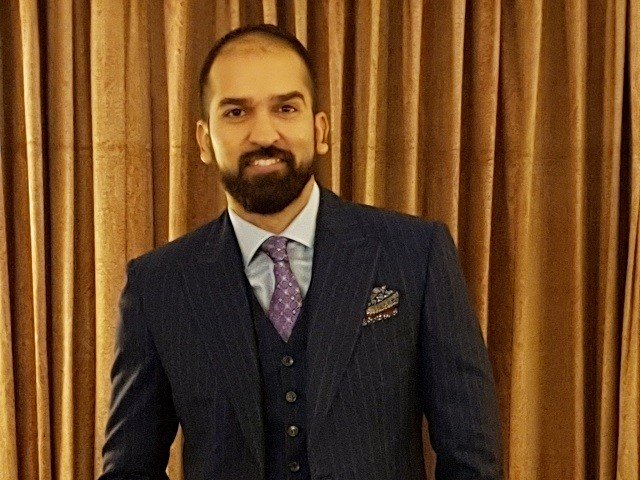 Director Public Affairs and Communications of Coca-Cola Pakistan, Fahad Qadir,  has become the first Pakistani to be featured in “40 under 40” list of Asia Pacific’s next generation of leadership. The list was issued by Campaign Asia- Pacific, UK’s largest independently owned publishing group. Campaign Asia-Pacific received about 1500 nominations from which Qaidir was chosen as one of the ‘brightest and high-achieving’ marketing professionals.