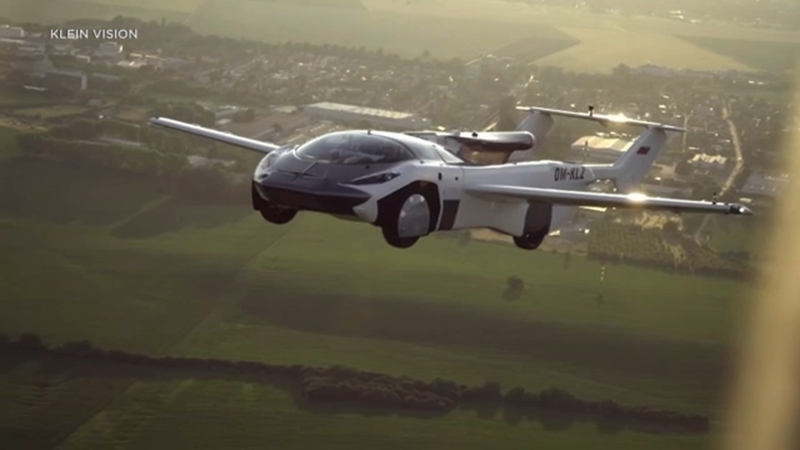 The world’s first flying car prototype completed its first test flight between Slovakian airports, taking to the skies and landing within 35 minutes. According to a news release, AirCar traveled from Nitra international airport to Bratislava airport on Monday. Furthermore, Klein Vision, the company that created it, says the flying car has completed its 142nd successful landing.

The inventor, Professor Stefan Klein, converted the aircraft into a vehicle in less than three minutes by pressing a button. Upon completing the test flight, Klein said the flight signified the beginning of a “new era” for dual transportation vehicles. The first flying car is also powered by a 160 horsepower BMW engine with a fixed propeller and ballistic parachute.