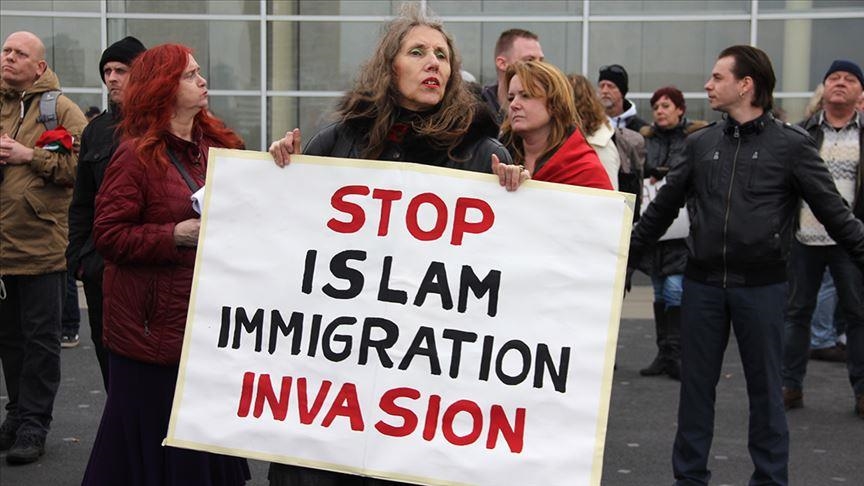 The United Nations General Assembly (UNGA) has adopted a resolution introduced by Pakistan on behalf of the Organisation of Islamic Cooperation (OIC) that proclaims March 15 as International Day to Combat Islamophobia. The resolution was sponsored by 57 members of the OIC, and eight other countries, including China and Russia. Prime Minister Imran Khan congratulated the Muslim ummah on the development.

“Our voice against the rising tide of Islamophobia has been heard and the UN has adopted a landmark resolution introduced by Pakistan,” he tweeted.

Several member states hailed the decision to combat Islamophobia, but the representatives of India, France and the European Union expressed reservations, saying that while religious intolerance was prevalent all over the world, the resolution singled out only Islam and excluded others.

Under its terms, the resolution strongly deplores all acts of violence against persons on the basis of their religion or belief and such acts directed against their places of worship, as well as all attacks on and in religious places, sites and shrines that are in violation of international law.