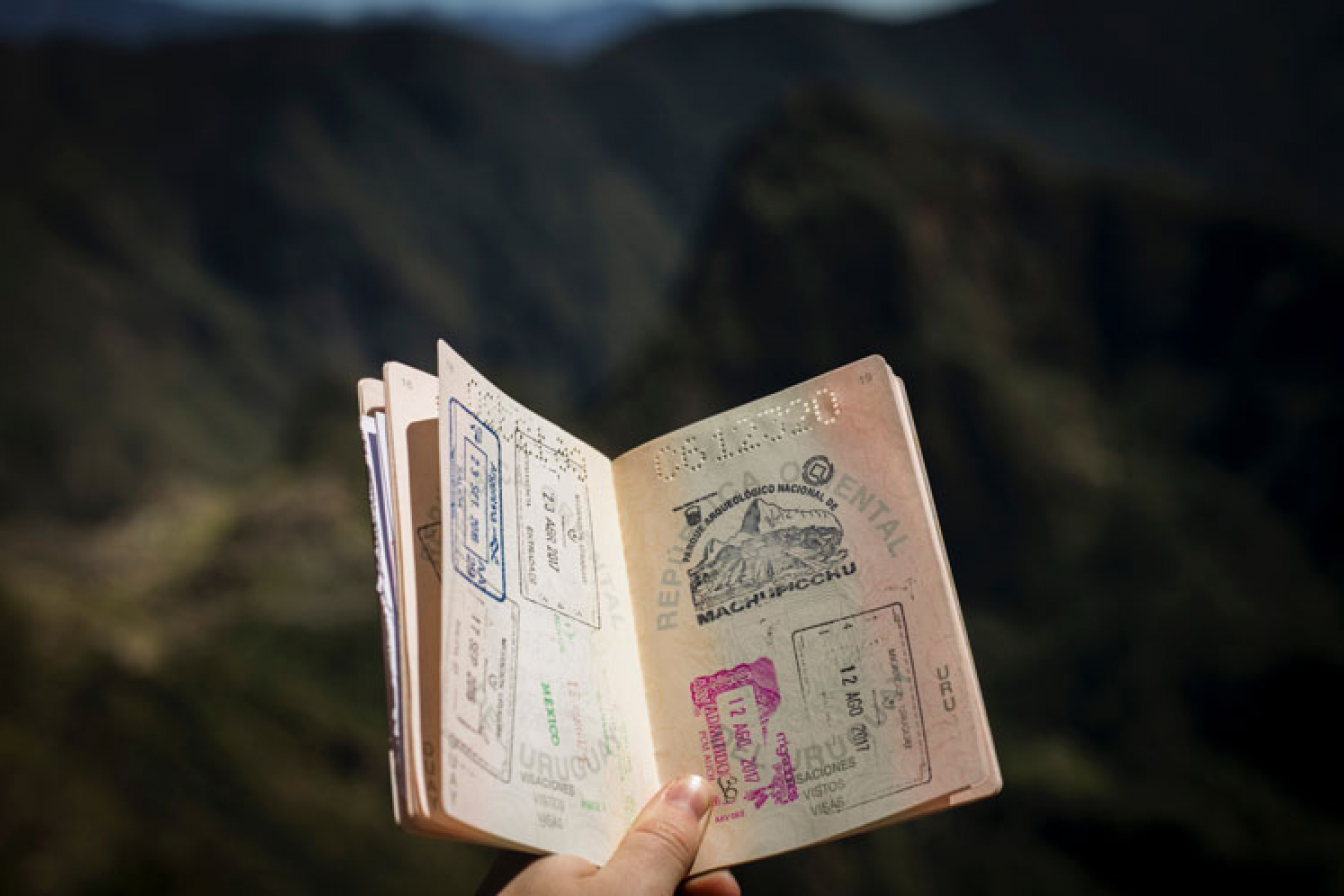 The Federal Investigation Agency (FIA) has arrested a man who fooled the US Consulate General in Karachi by disguising himself as a journalist and obtained a US visa not once but twice. The man was into custody after the US Consulate officially wrote a letter to the agency, detailing his fake claims submitted in response to two separate US visa applications.

According to details, Ijaz Ahmed Cheema claimed to be a senior international correspondent of Hum News when he submitted the applications for the visa in September 2019. He also submitted proof of his employment with the channel, which showed that he has been working at Hum News since February 2017.

As a result, the US Embassy in Islamabad issued him the non-Immigrant Foreign Media Representative ‘I’ visa and he visited the US to cover the United Nations General Assembly (UNGA) session in New York in the same month.

He applied for the B1/B2 Tourist visa of the US two months later in November 2019 and managed to obtain it successfully. Almost a year later in October 2020, he went to the US on this visa.

Shockingly, the probe revealed that another individual named Samia Faisal had claimed to be a senior international correspondent of Hum News when she applied for the non-immigrant Foreign Media Representative “I” visa twice in September 2019 and March 2020.