Father accused of killing his week-old daughter arrested by Police 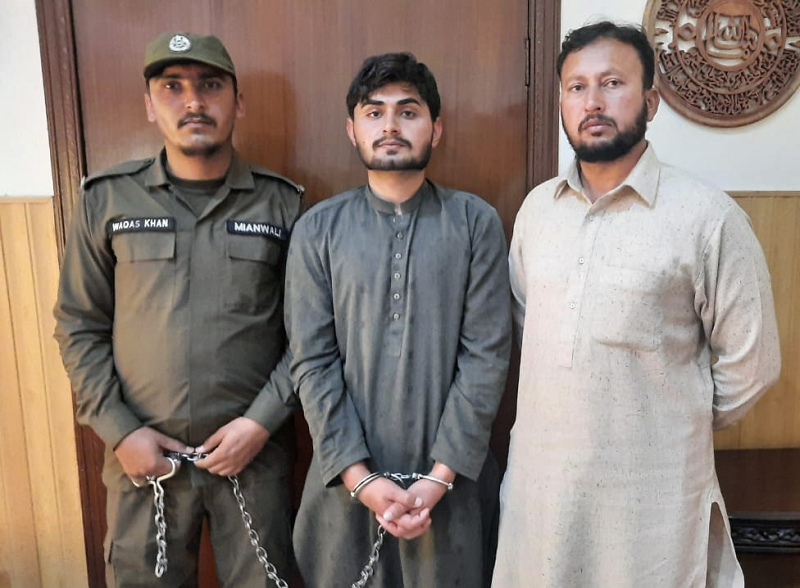 A father from Mianwali, who was accused of killing his week-old daughter by shooting her five times has been arrested. Shahzeb Khan murdered his newborn daughter, Jannat Khan, in cold blood because he wanted a male offspring. Other family members were also present at the house where the incident took place, though the man escaped after pointing his pistol at them.

READ ALSO: DISAPPOINTED BY BIRTH OF A GIRL CHILD, FATHER IN MIANWALI SHOOTS DOWN NEWBORN

“The police were told by the complainants that the killer had been complaining for three or four days that he had wanted a son and he had been very angry,” Zarrar Khan, spokesperson for Mianwali police told media.

“His wife also confirmed that he was angry about having a daughter and wanted a son.”