Disappointed by birth of a girl child, father in Mianwali shoots down newborn 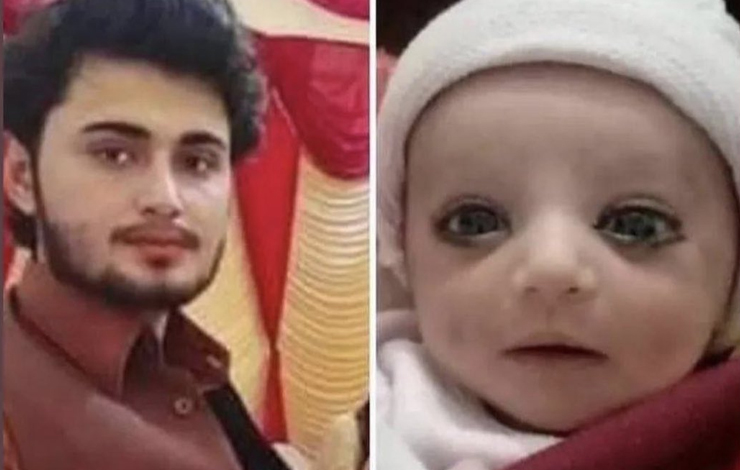 A man who wanted a male child killed his infant daughter in Mianwali district before managing to escape the crime scene last week. The incident in Mianwali has been widely reported by local media after police investigation revealed the suspect wanted a son and shot his seven-day-old daughter after snatching her away from his wife.

Other family members were also present at the house where the incident took place, though the man escaped after pointing his pistol at them.

According to some media houses, the suspect is a second-year student who had married two years ago. The autopsy report indicated that he had shot four bullets to kill the newborn.