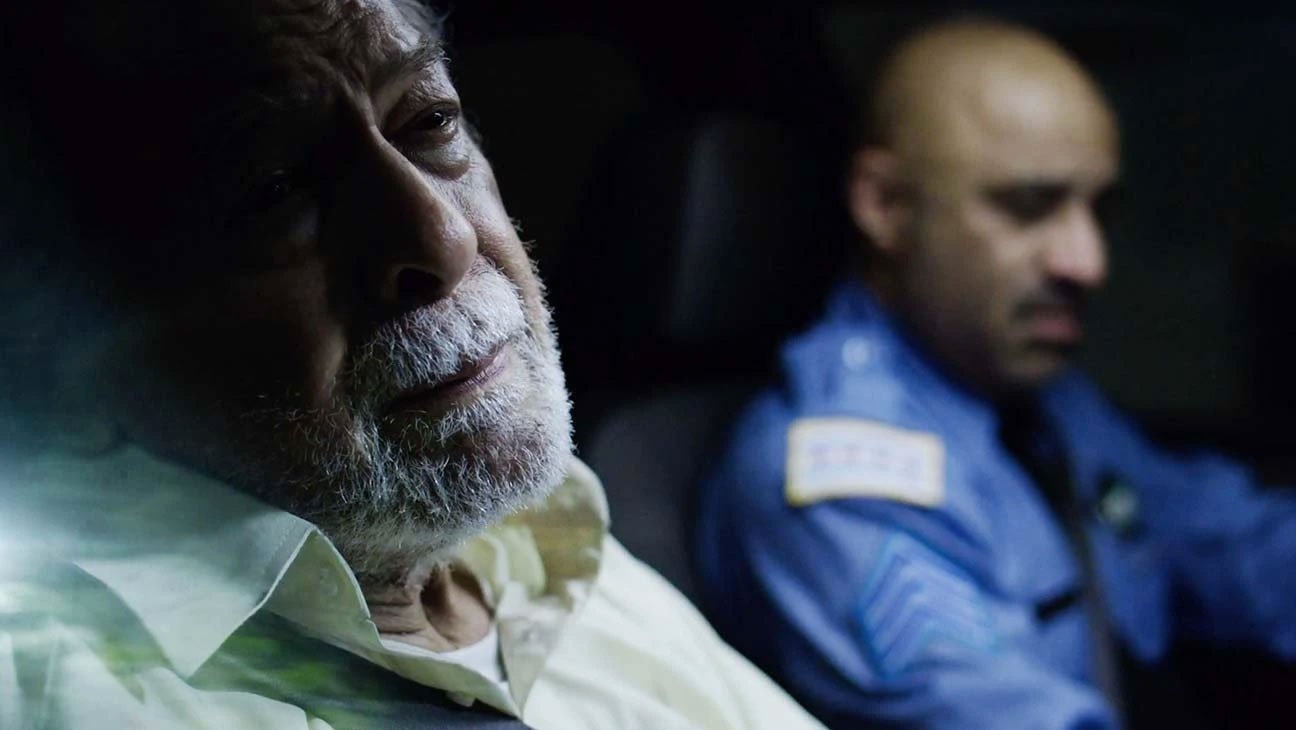 Qavi Khan’s film along with Iron Man famed Pakistani-British star Farhan Tahir has been banned by the Central Board of Film Censors of Pakistan. The film named I’ll Meet You There, has been found unsuitable for public exhibition on the grounds that it does not reflect true Pakistani culture, portrays a negative image of Muslims and is against the social and cultural values of Pakistan.

Helmed by award-winning director Iram Parveen Bilal, the film is said to be a “modern and moving portrait of three generations of a Muslim-American family. I’ll Meet You There follows Majeed, a Chicago policeman, and his teenage daughter Dua, a gifted ballerina, who are unexpectedly visited by Baba, Majeed’s long-estranged father from Pakistan.