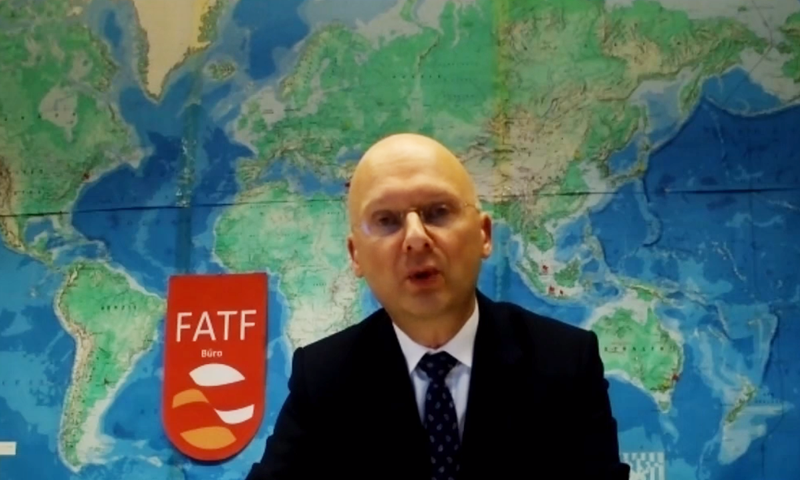 The Financial Action Task Force (FATF) kept Pakistan on its grey list despite it meeting 26 of the 27 conditions. However, it was given a new six-point action plan. The decision was announced following the close of the FATF’s five-day virtual plenary meeting, which was presided over by Germany’s Marcus Pleyer.

Read more: Islamabad and Karachi ranks amongst world’s cheapest cities in 2021 for expatriates

In addition, Pakistan left with one of its 27 targets, and the global body decided to monitor it. USA and India, among other FATF members, consider the final action item as the most important one. Additionally, the new six-point action plan reportedly focuses primarily on combating money laundering.