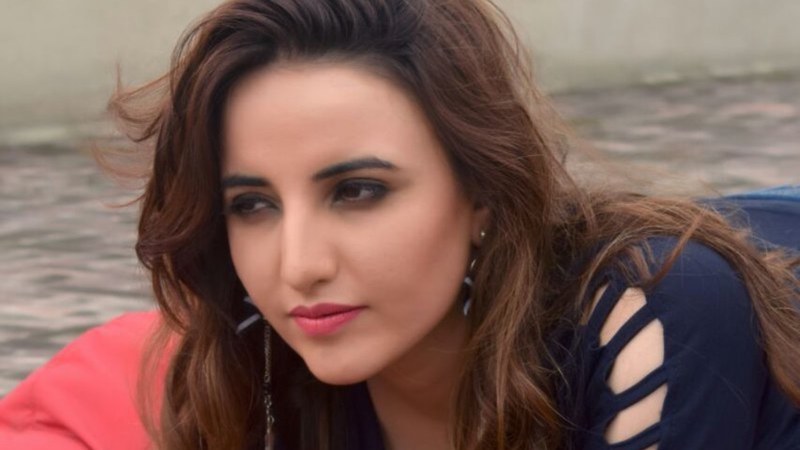 TikTok star Hareem Shah revealed in a Twitter post that she was verbally and sexually harassed by a large group of men in Dubai. Hareem- who drew widespread public backlash for filming inside the Foreign Office – was invited as a guest to a store opening in Dubai’s Oasis Mall. “Is this how you treat your women??”, Hareem questioned in her social media post.

A series of videos – appearing to be from the same event – posted by other TikTok users confirmed her claims, showing Hareem and her friend Sandal Khattak visibly fearful, distressed and begging for some personal space to move forward and away from the mobbing crowd of male fans.