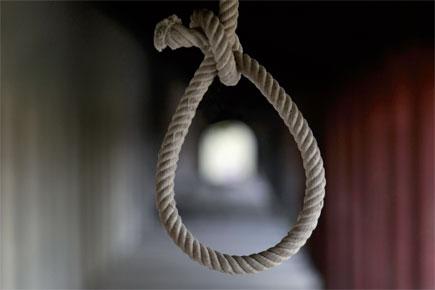 Earlier in the day, the Special Court issued a detailed judgement in the high treason case against former president Pervez Musharraf. However, one of the judge received severe criticism for favoring exemplary punishment for the ex military personnel. Attorney General of Pakistan Anwar Mansoor Khan termed the judge as ‘mentally ill’, adding that the verdict is seemingly given on basis of enmity.

“This position is not for a person who gives verdicts against the Constitution, law and Islam,” said the attorney general. “We have to take action against the concerned judges under Article 209 and I strongly condemned the verdict of the special court,” he added.

“A live person can be hanged but not a dead body under the law of the land,”  seasoned lawyer Chaudhry Aitzaz Ahsan also commented while referring a judge’s words. “An inquiry should be initiated against the judge who has written this order,” Aitzaz Ahsan said. The legal capability of the judge should also be taken into account who has written this judgment,” he further said.