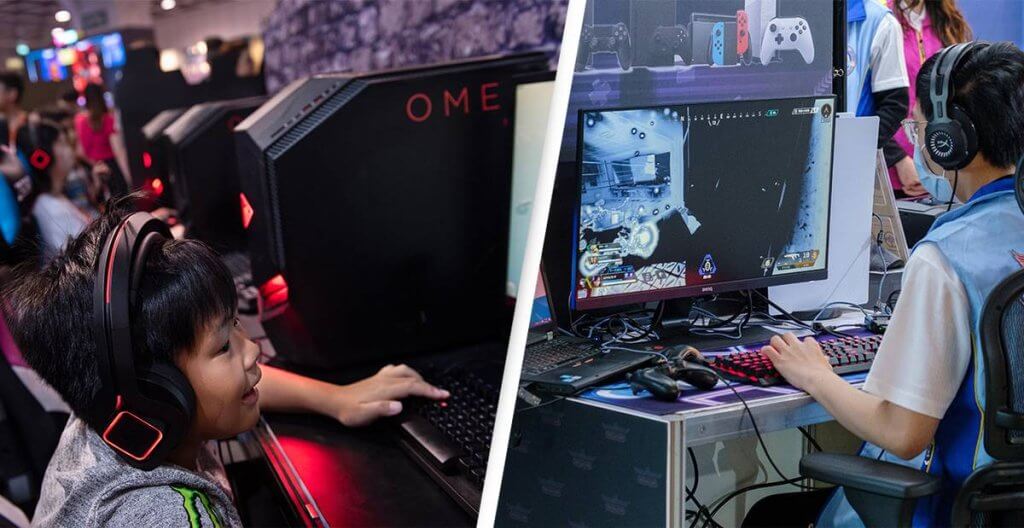 The latest move may result in a complete ban on video games for minors within the country, according to reports. The policy is scheduled to take effect on September 1. After games were blamed for causing nearsightedness and addiction in youth, China established extensive rules.