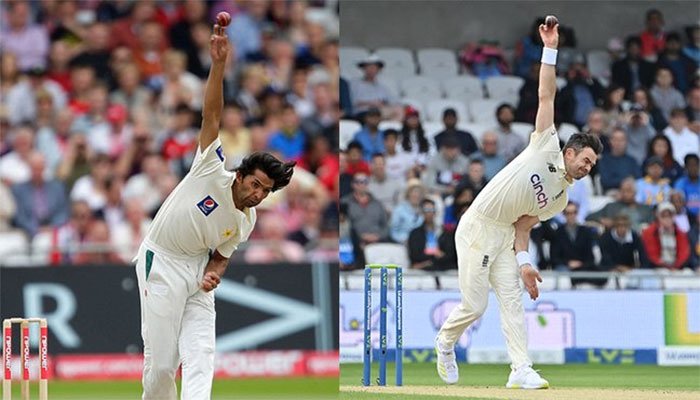 Before the 2010-11 Ashes series, we played a series against Pakistan, in which a spot-fixing case was very popular, yet the way Asif bowled was astounding,” pacer James Anderson observed.