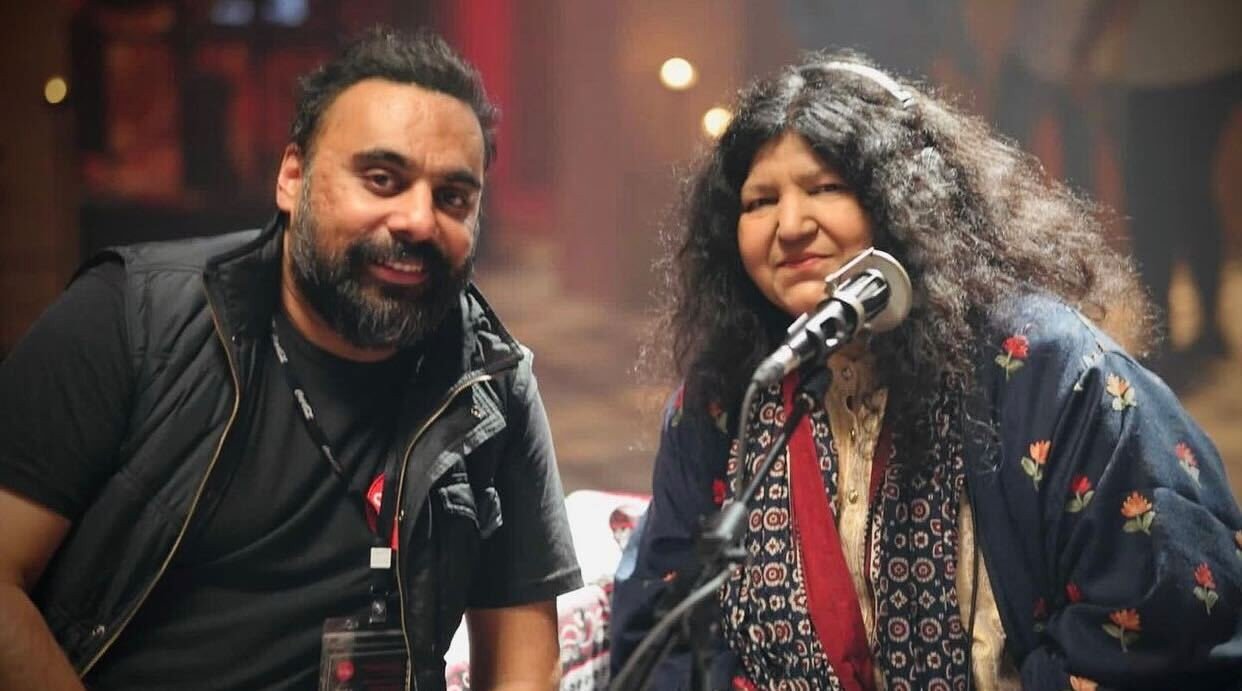 Nirmala Maghani, a singer from Umarkot, takes issue with some aspects of the credits list. She claims the melody of Tu Jhoom was lifted from a sample she sent to Xulfi back in June 2021 while eyeing a spot as a featured artist on Coke Studio 14. There was no response from Xulfi to her messages.

This was something she expected from a senior musician receiving a WhatsApp message from a singer he doesn’t know. When she first heard Tu Jhoom, she realized one of the melodies sent to her had been used without her consent.

In a telephone conversation with The Express Tribune, she confirmed that the melody is unchanged. When I called Xulfi a day after hearing the song, he said ‘I didn’t even download your audio file. That’s not true since all my messages have blue ticks, she added.