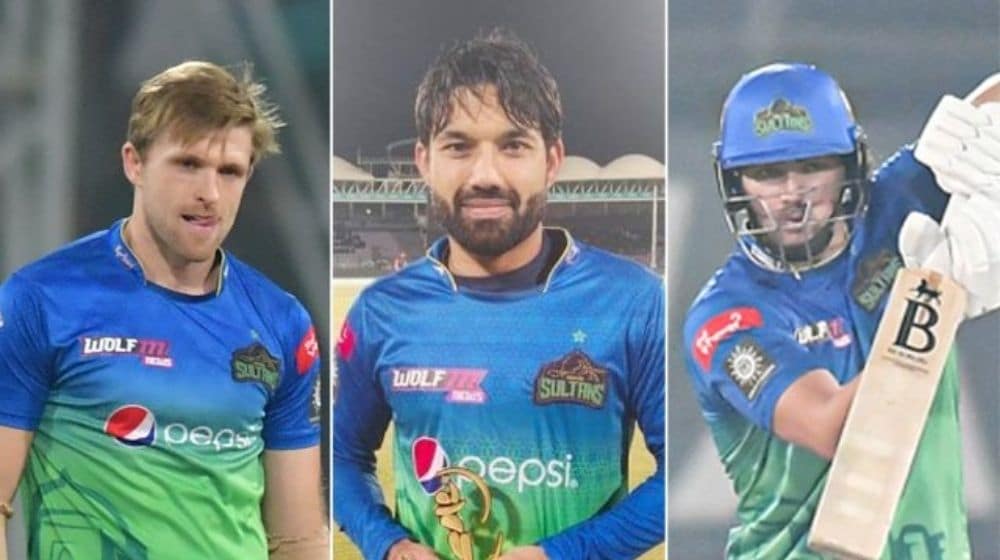 Pakistan wicket-keeper batter, Mohammad Rizwan, shared some dressing room secrets with the cricket fans. The Multan Sultans skipper said that some of his teammates including England cricketer, David Willey, and Singaporean all-rounder, Tim David, had asked a lot of questions about Islam. He further added that the queries of non-Muslims pertaining to our religious prayers shows their interest in Islam.

While talking to Multan Sultans’ blowing coach, Mushtaq Ahmad in an independent Urdu program, Rizwan said that we should be proud of following the Sunnah of the Holy Prophet (PBUH).

Mohammad Rizwan further said that Tim David and David Willey inquired about the mark made on ankles due to frequent prostration during the prayer and also shared what they know of Islam.