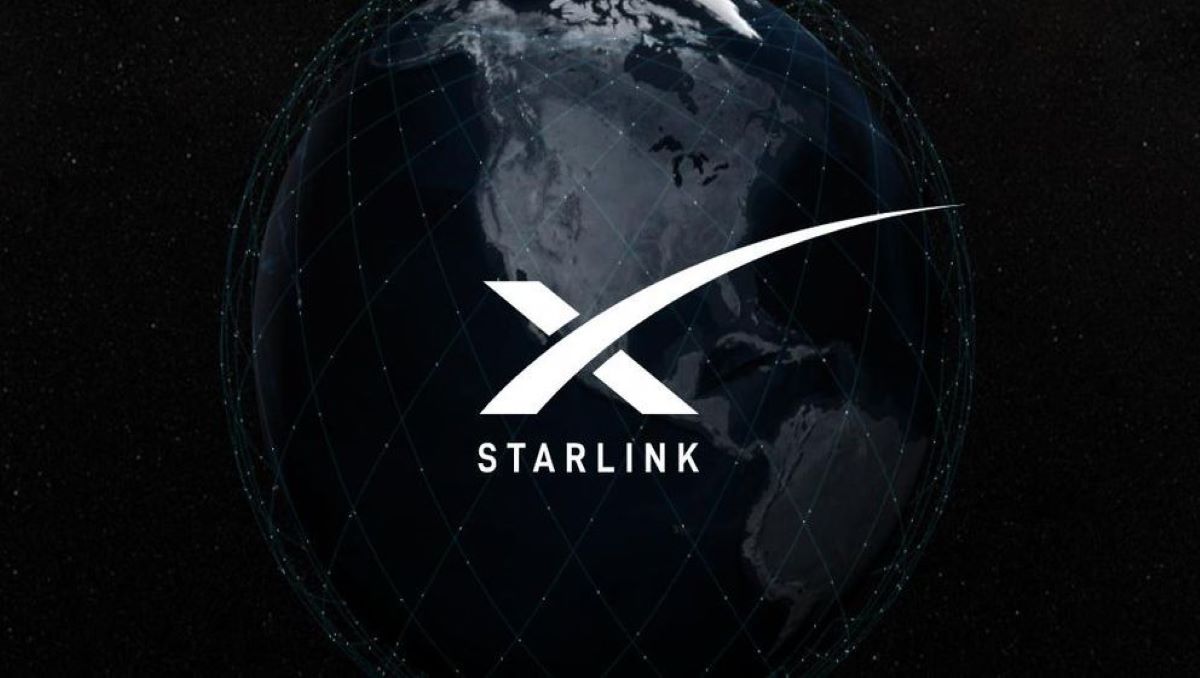 Starlink, a global satellite broadband provider based in the US, recently visited the PTA’s headquarters. The delegation was led by Director Middle East & Asia, Ryan Goodnight, and Head of Global Site Acquisition, Ben Macwilliam. The announcement was made on PTA’s official Twitter account. The Starlink delegation met with the Chairman of the PTA and the Executive Director of the Frequency Allocation Board.

The two sides discussed matters relating to satellite broadband connectivity in Pakistan. According to a statement from PTA, Starlink plans to connect Pakistan to its global network during the meeting.