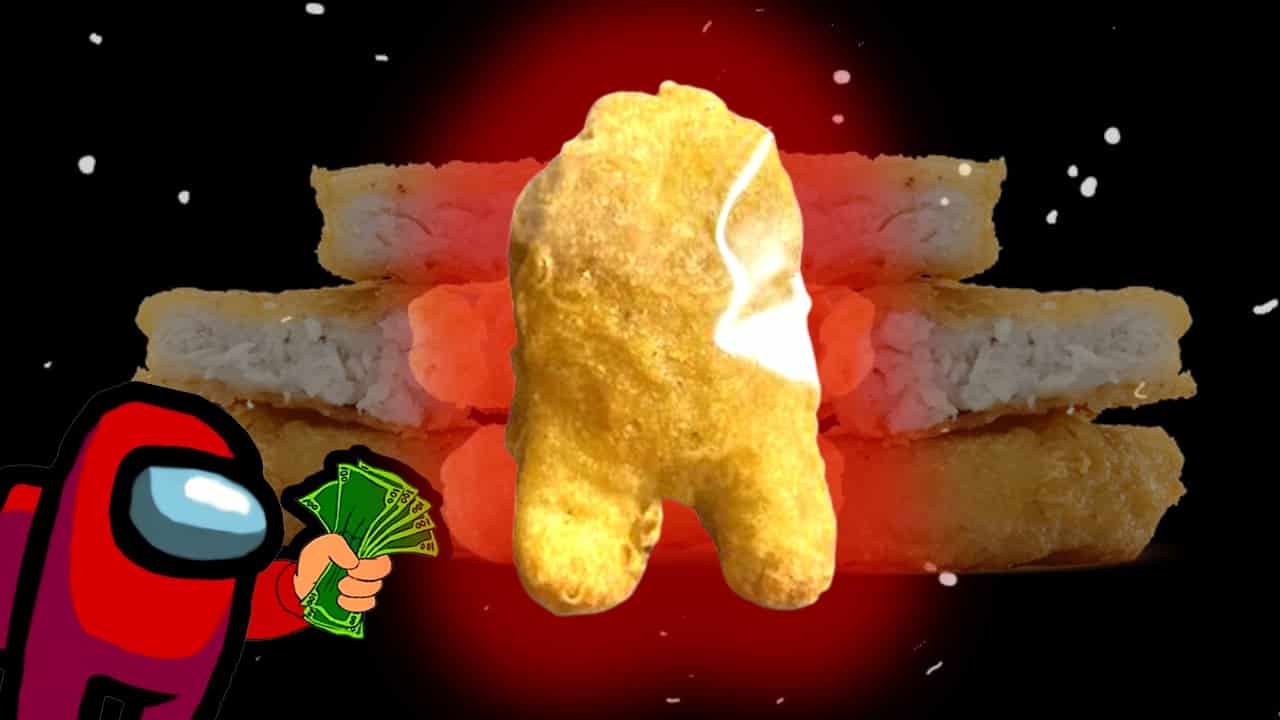 eBay sold one McDonald’s McNugget for $99,997 after it looked highly similar to a character from the game “Among Us”. When US seller Polizna put the MCNugget on the auction site, the price went from 99 cents to an outrageous dollar figure. A BBC report said there were over 180 bidders for the nugget before the auction closed on Friday.

Read more: New IT park to set up at Karachi airport

The seller said that he will freeze and air-seal the nugget before delivering it to the customer prior to expiration. According to Polizna, the chicken nugget represents the character exactly, even a bump on its back that represents a backpack. According to him, it would probably go for around $50.