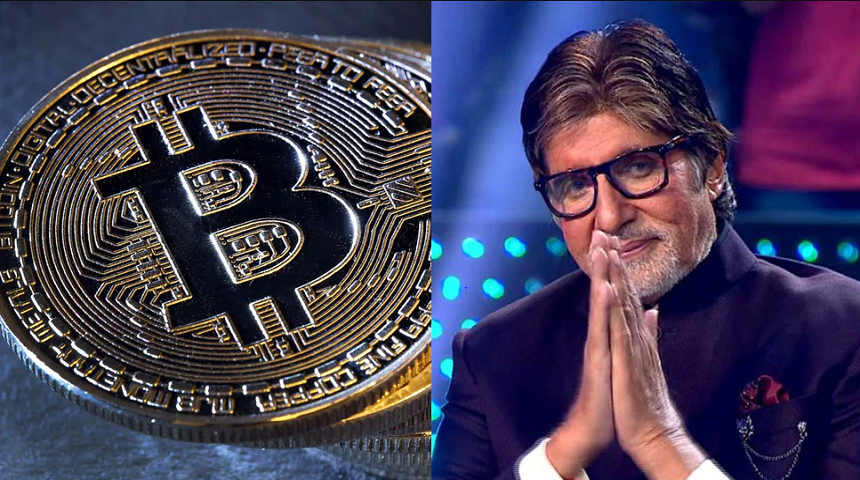 The world is abuzz with news of cryptocurrency, and Pakistanis are still struggling to understand how investing works in the blockchain. Cryptocurrency recently came under the spotlight when crypto-enthusiast Waqar Zaka brought the Bitcoin network to limelight. While many mocked him earlier, it seems like he was right after all, when Bollywood superstar Amitabh Bachchan’s crypto investment made rounds on news.

According to a report in Economic Times, the Piku actor, along with his son, Abhishek Bachchan, invested around $250,000 (INR 16m) in a  Singapore-based company called Meridian Tech Pte, founded by Venkata Srinivas Meenavalli. The investment gave a return of $17.5 million (INR 1.12b) within a period of two and a half years.

As per Firstpost, this wasn’t the only crypto investment that gave Bachchan a hefty return. His other investments have worked in his favour as well. A natural at it, he earned a 10.2 % return on his investment in JustDial, making INR 70 million out of INR 6.27 million in just four months. He had bought 62,794 shares of JustDial in 2013.