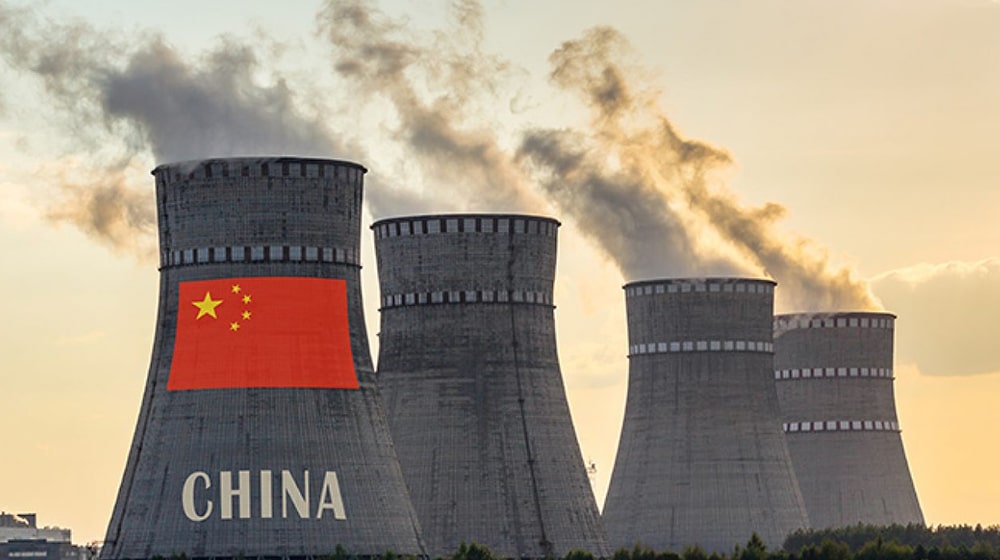 The testing will pave the way for the construction of the first commercial reactor by 2030. This type of reactor does not require water to operate, so it can be used in desert regions. A desert city called Wuwei is selected for the construction of the first  reactor. Moreover, the Chinese government plans to build more reactors like these across the plains and deserts of western China.