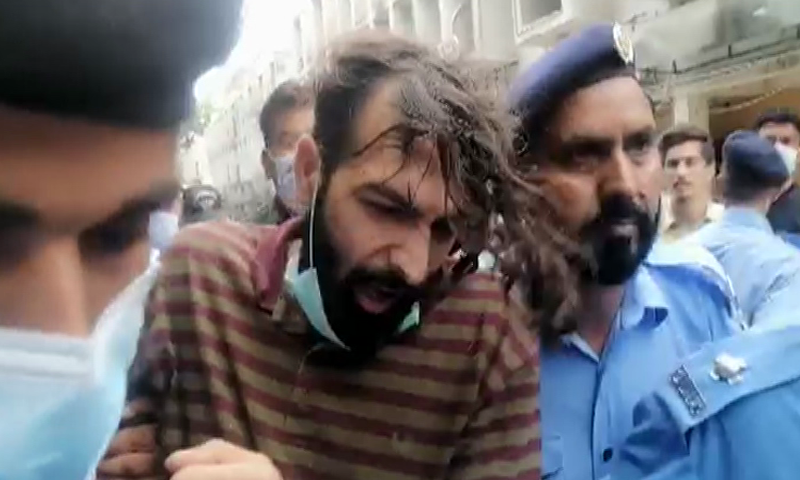 Zahir Jaffer, the prime suspect in the murder case of Noor Mukadam, has admitted to killing her. Sources told that police collected video evidence of the victim being subjected to torture by the accused. Zahir Jaffer confessed to murdering Noor Mukadam, however, he kept changing his testimony regarding the reasons for her murder.

On video, Noor Mukadam ran to the security guard’s cabin at 4:30 pm and locked herself in. Sources claim Zahir Jaffer followed Noor and took her out of the cabin. Furthermore, guards on the street kept watching and did nothing to stop Zahir from torturing the victim. Noor was also tortured and dragged in the street by Zahir, according to witnesses.