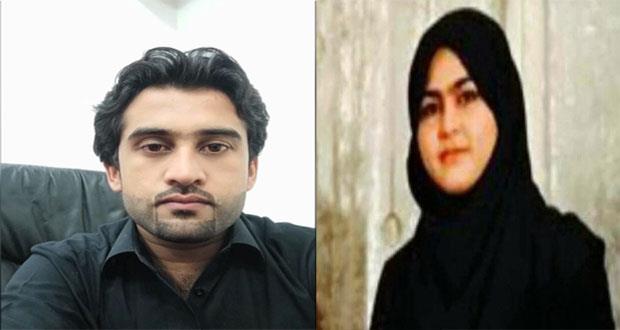 In an unbelievable turn of events, the father of Asma Rani has reportedly pardoned his daughter’s killer, Mujahid Mujahid. Rani’s father Ghulam Dastageer said he had faced threats but he decided to pardon the killer only for the sake of Allah. In an interview with local news media, Rani’s father Ghulam Dastageer admitted to receiving threats before pardoning his daughter’s killer.

However, he decided only to do so for Allah’s sake and after consulting with local notables and religious scholars. Mujahid shot Asama Rani dead on January 27, 2018, in Kohat after she turned down his marriage proposal. According to reports, he has received threats in connection with the case, but he was undeterred in his desire to bring Asma’s killer to justice.