China is making Tasbeeh from pig bones and selling to KSA 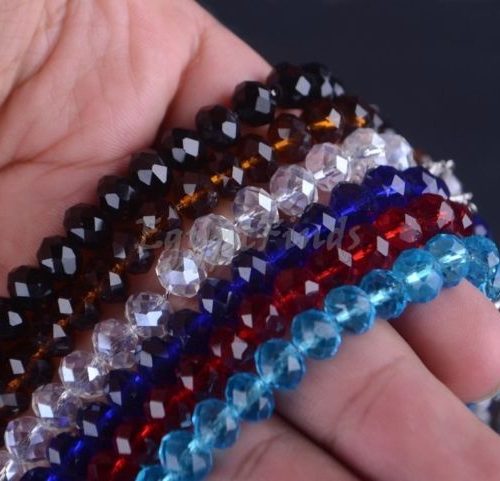 China uses pig’s bones to create tasbeeh; which is then sold to Saudi Arabia. According to a recent video released, the prayer beads sold in Saudi Arabia are manufactured by China. But, the material used by the Chinese to create them is from the pig. There are various factories in China producing prayer beads for the Muslims from the bones of a haraam animal.

Nothing has been found on how to identify the material of the beads. Which isn’t easy for the general public. The only remedy is for Saudi Arabia to confirm the production materials and if it consists of any ingredient that is prohibited in Islam, then stop the production from China altogether.