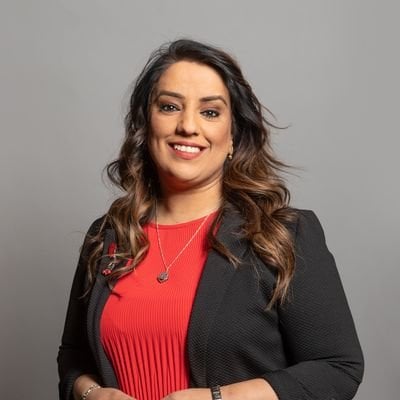 British MP Naz Shah urged the British government to pass legislation to protect the honour and dignity of the holy prophet Muhammad (PBUH). The sentiments of Muslim people regarding Islamophobia should be given the same weight as that of Western historical figures. Moreover, Shah asserted that the disrespect people show to the Holy Prophet Muhammad through cartoons causes emotional stress to Muslims.

British MP Naz Shah discussed criminal liability for damages caused to statues of figures and for causing distress. According to the proposed legislation, anyone found guilty of vandalizing a statue will face a 10-year jail term. Furthermore, s