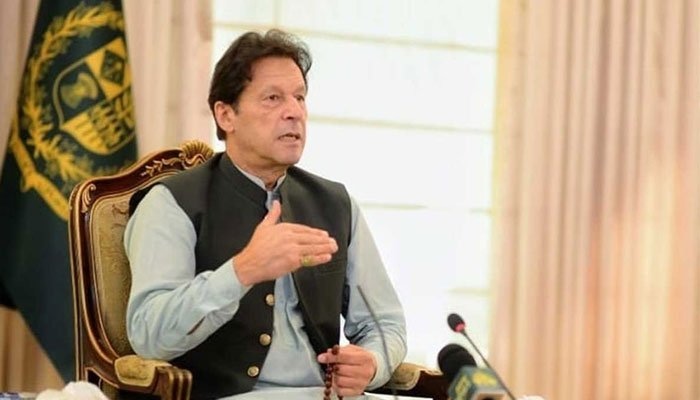 The Pakistani premier unveiled the country’s first-ever locally manufactured electric bike on Thursday. Premier Khan said his government’s new electric vehicle (EV) policy outlined a clear pathway to the future. He called the launch of the electric motorcycle a “futuristic step.” Additionally, the launch of this motorcycle falls under the Pakistan Electric Vehicles Policy 2020-2025, approved last year by the government.

In addition, he predicted that electric vehicles will become the dominant mode of transportation by 2030 and 2040. According to him, about 30 percent of passenger cars and 90 percent of trucks in the future will be electric. The new policy includes not only auto development but also exports of autos.