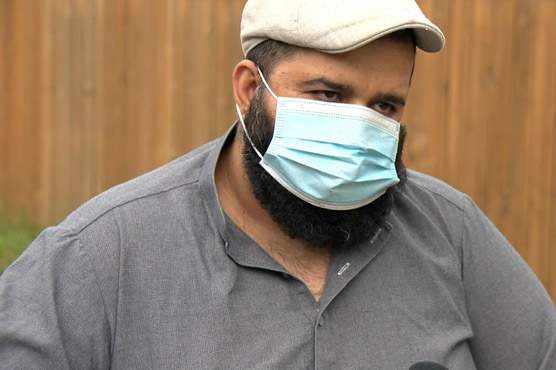 Local media reported that two unidentified assailants attacked a Muslim migrant with a knife in Canada. Muhammad Kashif was harassed and stabbed by two attackers in the Saskatchewan city of Saskatoon on Friday. The 32-year-old Kashif was assaulted while returning home wearing traditional Pakistani clothing. He was also stabbed in the arm, resulting in 14 stitches.

According to him, he was stabbed in the back when the attackers called out, “Why are you wearing this dress?”?” “Why are you here?” and “Go back to your country. I hate Muslims.” Additionally, they shouted “And why do you have this beard?” before shaving off a portion of Kashif’s beard.