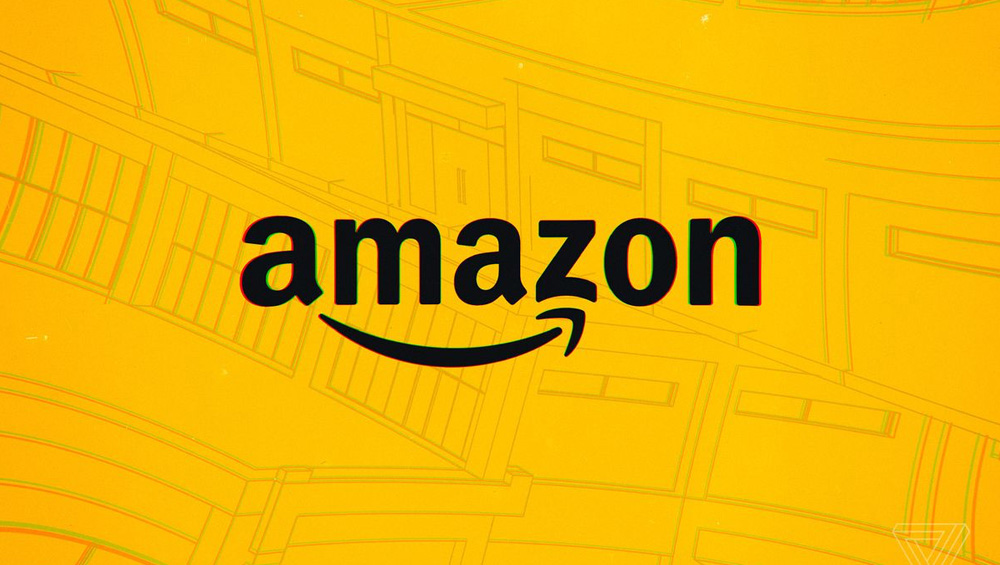 Officials from Amazon U.S. have reached out to enablers.pk to initiate the process of getting Pakistan listed on Amazon’s approved country list. Amazon wants to facilitate and on-board Pakistani manufacturers, especially, in home, bed linen and furnishing category. Officials also disclosed that Amazon.pk is certainly on the cards and expansion similar to Indian market is being planned for Pakistan.

An Amazon official, who wishes not to be named, told Profit, “Amazon has been eager to enter the Pakistani market for a very long time, however, the banking system and the problem with proper addresses have been the biggest hurdles up till now. Earlier in 2015-16, a team was also commissioned to scope out potential firms like Daraz and Goto.com.pk for a potential takeover but nothing could be finalised.”

He further said, “Amazon realises Pakistan’s and MENA region’s potential and it has recently bought Souq, a middle eastern e-commerce company, to expand its reach in the region. Amazon PK is certainly on the cards and you might soon see that being established. We are formulating a strategy similar to the one which is being followed in India.” 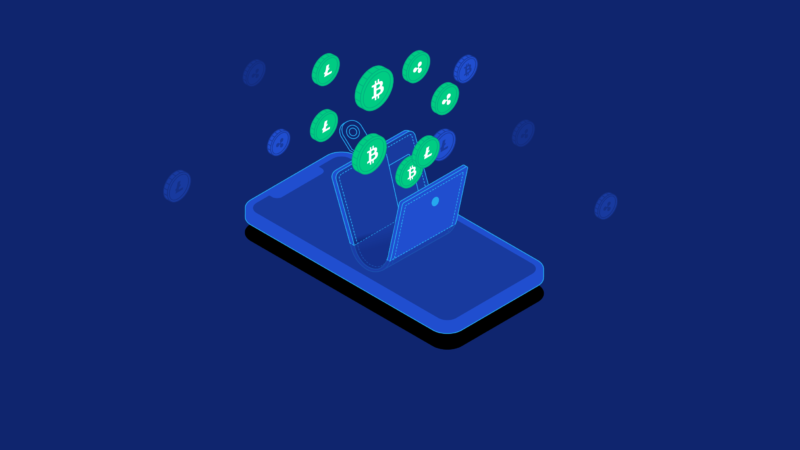 Senator Shibli Faraz has said the government intends to regulate crypto and make blockchain technology available as soon as possible. He told participants at the Blockchain Summit in Islamabad that the State Bank, SECP, and Finance Ministry have all teamed up to accomplish this goal. According to him, the government’s first goal was to regulate crypto and then educate the common man about its use. 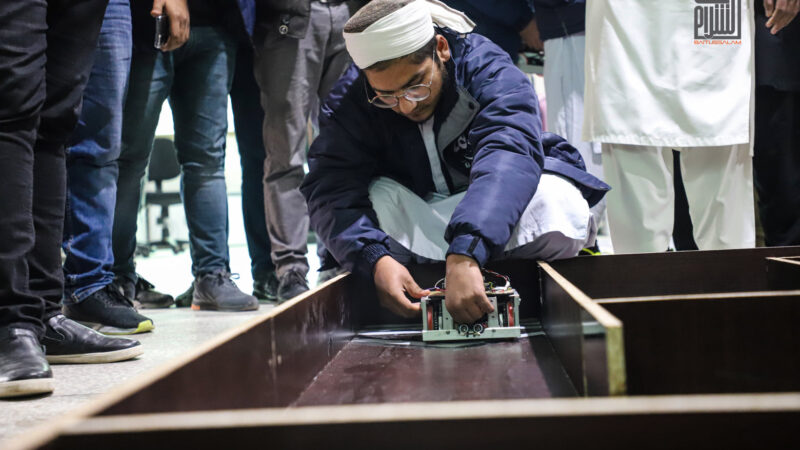 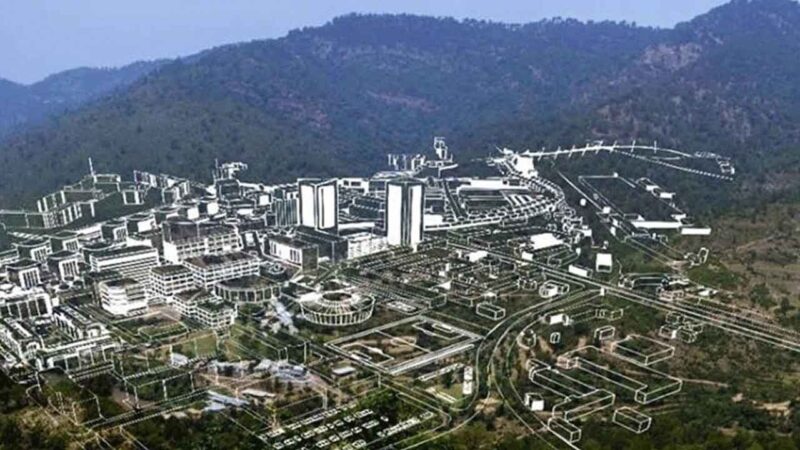 PM Imran Khan is scheduled to perform the groundbreaking for Pakistan Digital City Special Technology Zone on Monday. This will be the first project of its kind in the country. The prime minister will be accompanied by Khyber Pakhtunkhwa chief minister Mahmood Khan and federal and provincial ministers. The Pakistan City will cost Rs1.31 billion and cover 86 kanals of land. 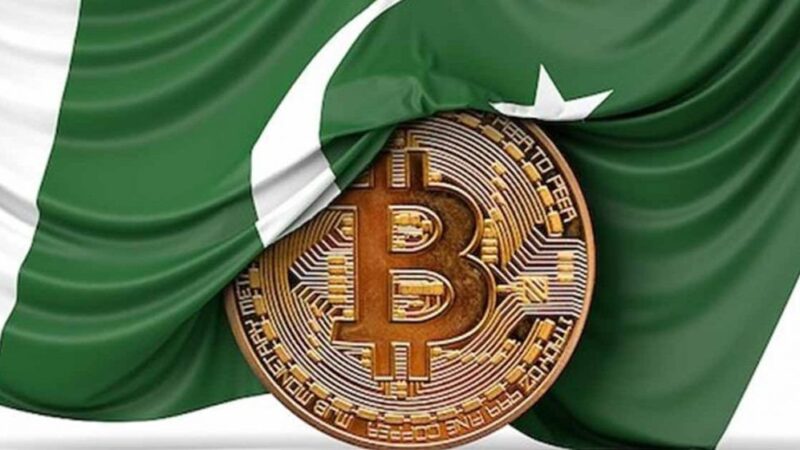 Govt decides to ban all cryptocurrencies in Pakistan

The State Bank of Pakistan and the federal government have prohibited the use of all cryptocurrencies in Pakistan. The SHC has been hearing a case related to digital currencies. The central bank has taken a clear position on cryptocurrencies. Moreover, it urged the SHC to ban cryptos and penalize crypto exchanges for the first time. 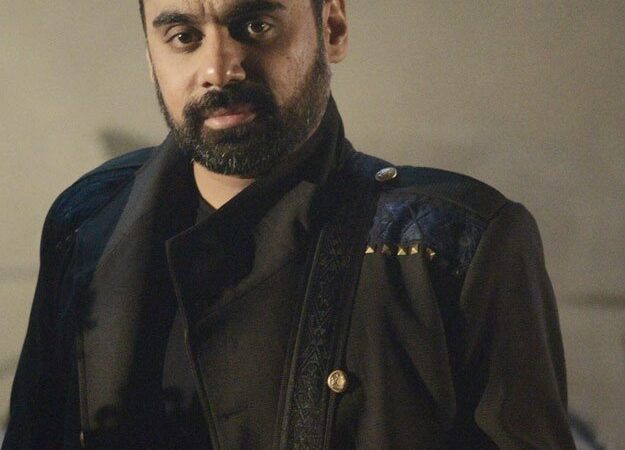