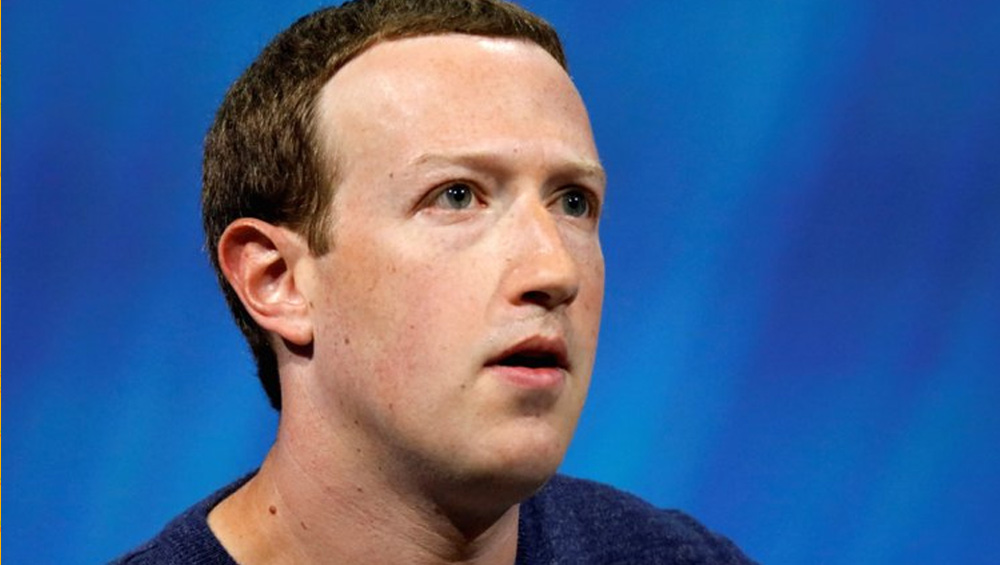 Facebook’s independent investors are disgruntled with the way Mark Zuckerberg handled a series of Facebook scandals last year, which caused huge drop in Facebook’s share price. In Facebook’s annual shareholders meeting, 68% of outside investors voted for a proposal to oust Mark and hire an independent Chairman. However, Mark Zuckerberg, who owns 60% of the voting rights, rejected the proposal.

The investors were not happy after the share price plummeted because of election interference on the social network scandal in 2016 and the giant Cambridge Analytica data breach scandal last year. The investor also wanted to restructure the current share holding structure which gives Mark Zuckerberg, and a few senior management officials of facebook, too much voting power.