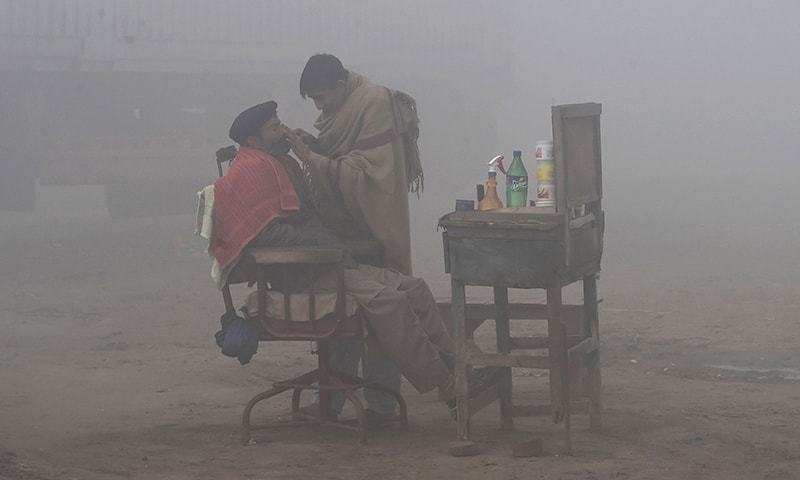 Human rights group Amnesty International has raised concern over the highly hazardous air quality in Punjab. stating that government has failed to protect people. In a statement, Amnesty International said that the Air Quality Index in Lahore had reached 484 at 10am today, whereas the threshold for “hazardous” levels of air quality was 300, where people are advised to “avoid all physical activity outdoors”.

In March, Faisalabad and Lahore were ranked in the top 10 on a list of the world’s most polluted cities in 2018. The list was dominated by Indian cities, which took 22 of the top 30 spots, according to a Greenpeace report.