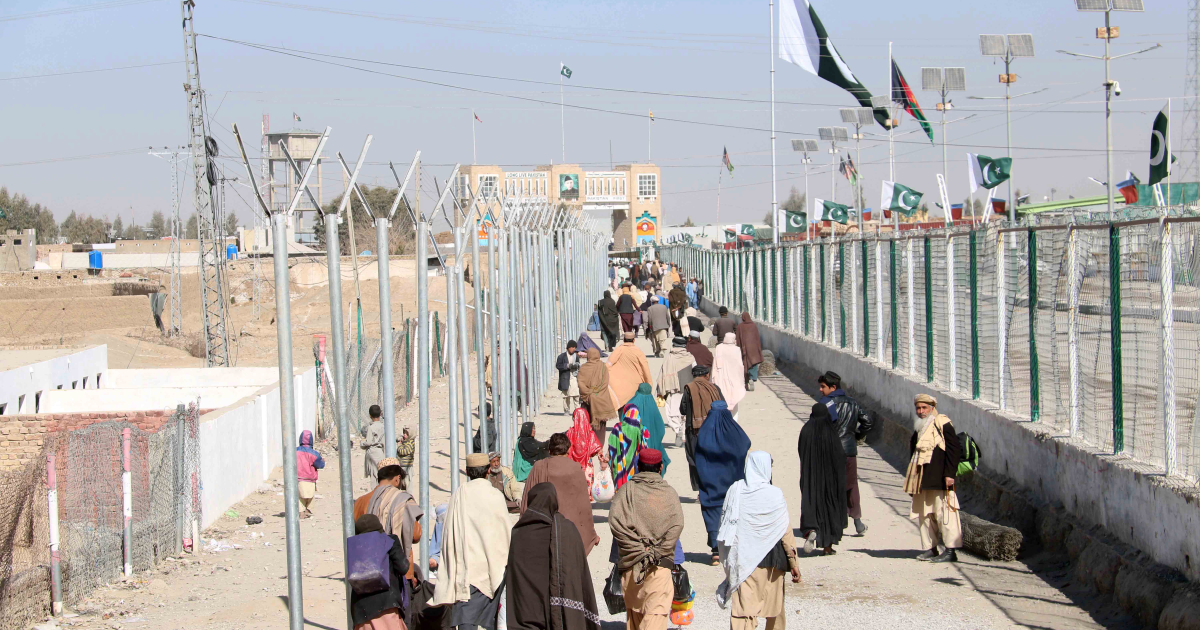 The Afghan Taliban claimed to have taken control over key Afghan-Pakistan border crossings. Pakistan has closed its Friendship Gate crossing at the Chaman border with Afghanistan. The Taliban released video footage of a white flag fluttering above the Friendship Gate in the Afghan town of Wesh. Additionally, it connects Chaman, Balochistan, with Afghanistan through the Spin Boldak crossing point.

Read more: Afghan Taliban will not allow any country to use its soil against Pakistan: Taliban spokesperson