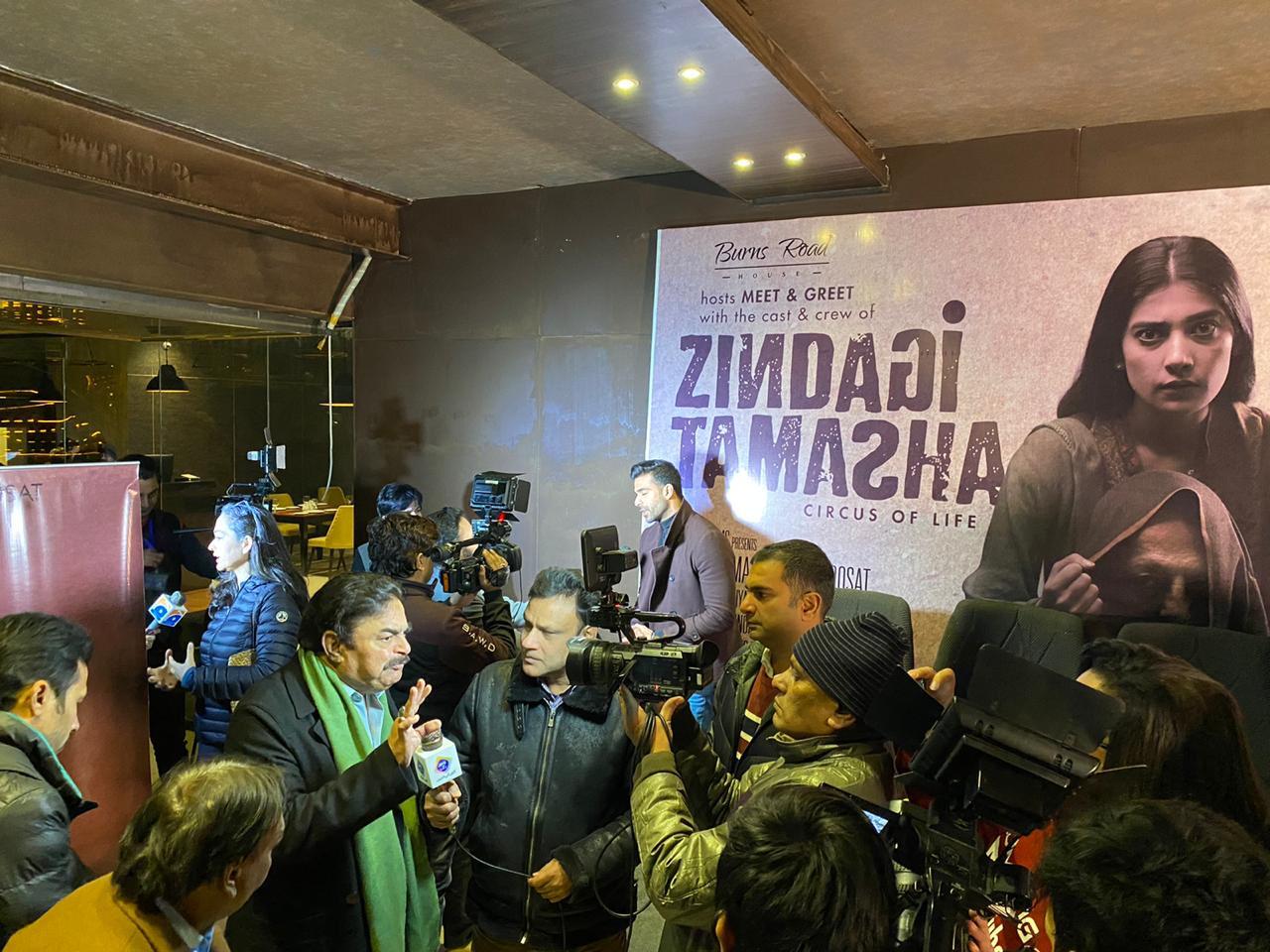 Zindagi Tamasha, a Sarmad Khoosat fim, written by Nirmal Bano is all set to release on January 24, 2020. Zindagi Tamasha is a brave and timely film in context of Pakistan’s current socio-political environment. It is an intimate portrait of a Lahori family, as well as a scorching political commentary on the ‘little gods’ on earth who police our private passions.

It is a film about all of us, for all of us, as described by the Director, Sarmad himself. The film showcases the talent of film newcomers Arif Hassan, Eman Suleman and Ali Kureshi paired up with veteran Samiya Mumtaz as the main cast while Sarmad will have a special appearance in the upcoming film.