Khamenei adviser says Iran response to US to be ‘military’ 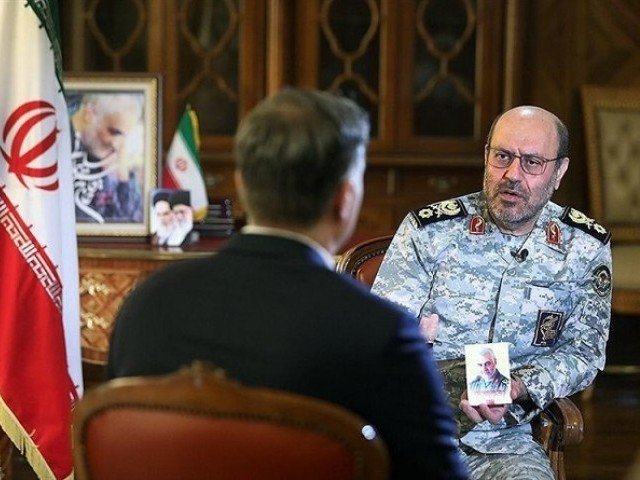 The military adviser to Iran’s supreme leader said the Islamic republic’s response to a US strike that killed one of the country’s top commanders will be military. After a US drone strike in Baghdad that killed Qasem Soleimani, supreme leader Ayatollah Ali Khamenei vowed “severe revenge”. Similarly foreign ministry spokesperson Abbas Mousavi  added that Iran is not seeking war but is ready for any situation.

Brigadier General Hossein Dehghan warned that it was America that has started the war. Therefore, they should accept appropriate reactions to their actions. While supporting the statements, Iranian defense minister said, the only way to end this period of war is for the Americans to receive a blow that is equal to the blow they have inflicted.