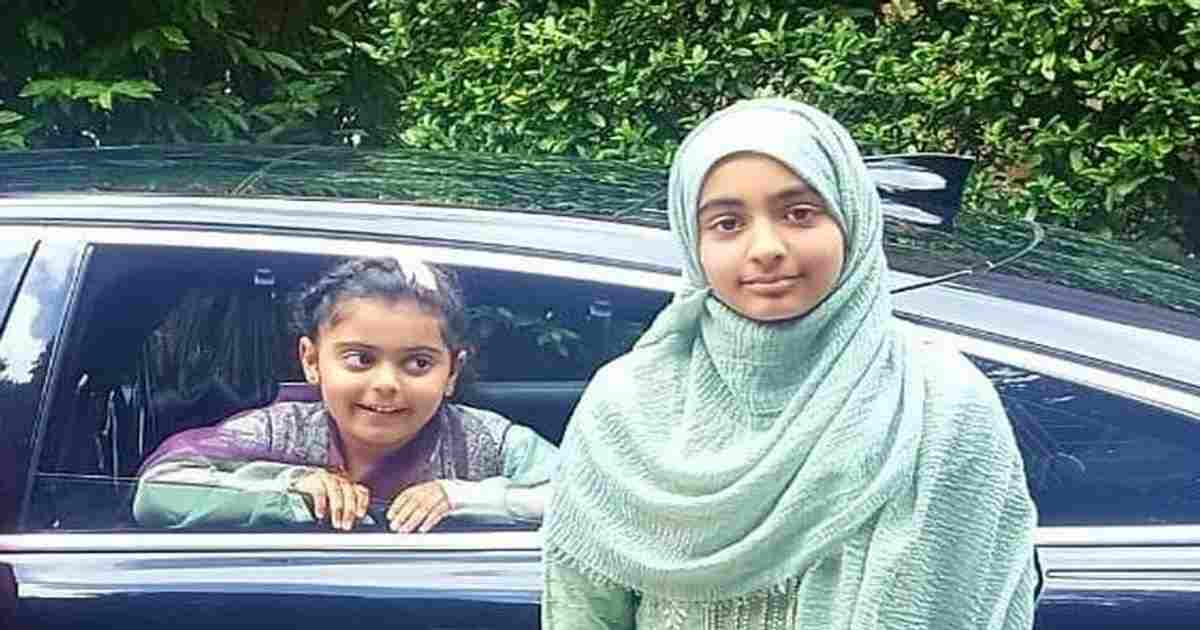 The Young British Muslim raised nearly PKR 9500,000 (roughly £40,000) for poor families in Sindh as part of an inspiring charity drive. The sisters previously raised around £50,000 in Ramazan for poor families in Thar, Sindh. Haziqah, 10, and Khadeejah, 5, originally raised the money so that they could help their ancestral community.

After their success, the two sisters decided to do it again during the winter. It is already hard to live in Thar, Sindh. During the cold winter season, the situation becomes worse.