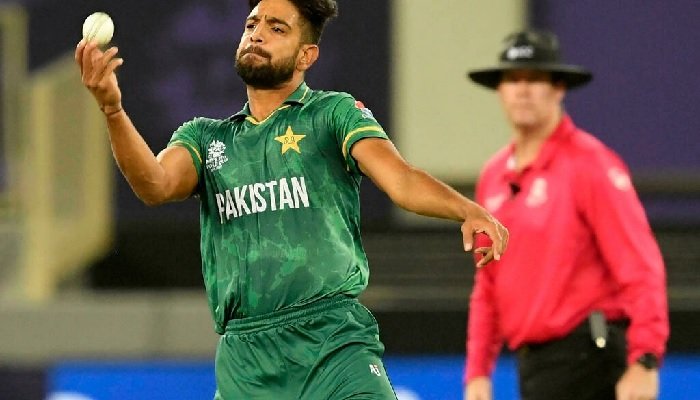 Yorkshire announced that they have formed a partnership with Lahore Qalandars, which includes a player exchange program. It comes after a damaging racism scandal at the English club. Former player Azeem Rafiq claimed Yorkshire did not deal adequately with his allegations of abuse while at the club. The player had been driven to contemplate suicide.

Earlier this month, the entire coaching staff left the club, following the chairman and chief executive. The Pakistan bowler played at this summer’s World Cup and has also featured in Australia’s Big Bash competition. He has taken 41 wickets in T20 internationals.