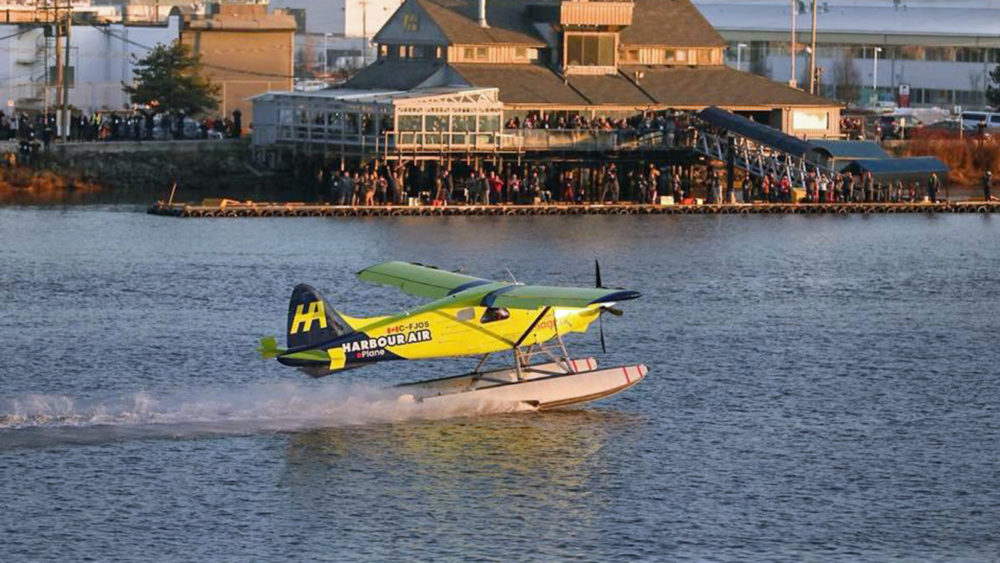 World’s first fully-electric commercial aircraft, 1946 Havilland DHC-2 Beaver has completed a short but successful test flight. The Canadian seaplane airline company, Harbour Air, successfully tested the e-plane fitted with an electric motor that was supplied by the American firm magniX. The aircraft is now dubbed the “e-Beaver” after the successful flight. Harbour Air believes that e-planes will go into full commercial service in 2022.

Several electric air planes have been built, tested, and even sold, but none of them were commercially viable. Comparing the costs, this type of air plane powered by jet fuel burns about $300 worth of kerosene on a 1-hour flight, whereas the E-Beaver will cost no more than $10-$20 for a 160km journey.