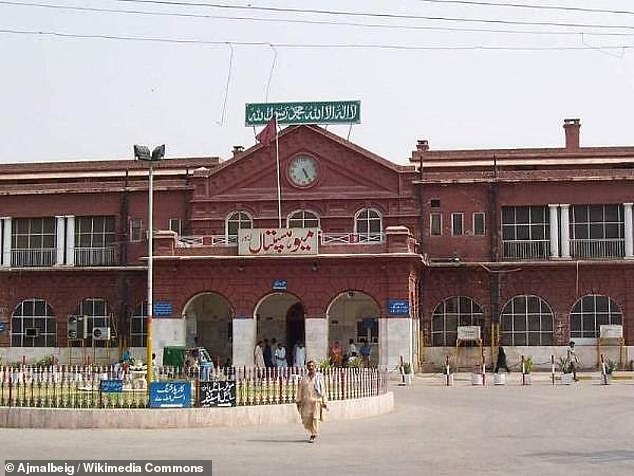 On Monday, police reported that a woman died following surgery performed by an ex-security guard Lahore’s Mayo Hospital, posing as a doctor. Muhammad Waheed Butt attempted to treat her back wound two weeks after Shameema Begum, died at a public hospital. In addition to the operation, Begum’s family also paid for two further home visits to dress her wound.

Read more: Pakistan meat exports grow by 100% in a decade

However, as her bleeding and pain increased, her family returned her to the hospital, where they realized what happened. The body of the woman will be autopsied in order to determine whether botched surgery was to blame for her death. Two years ago, Butt was fired for attempting to extort money from patients. Ali Safdar, the spokesperson for the Lahore police, told that the guard was arrested and is in custody.