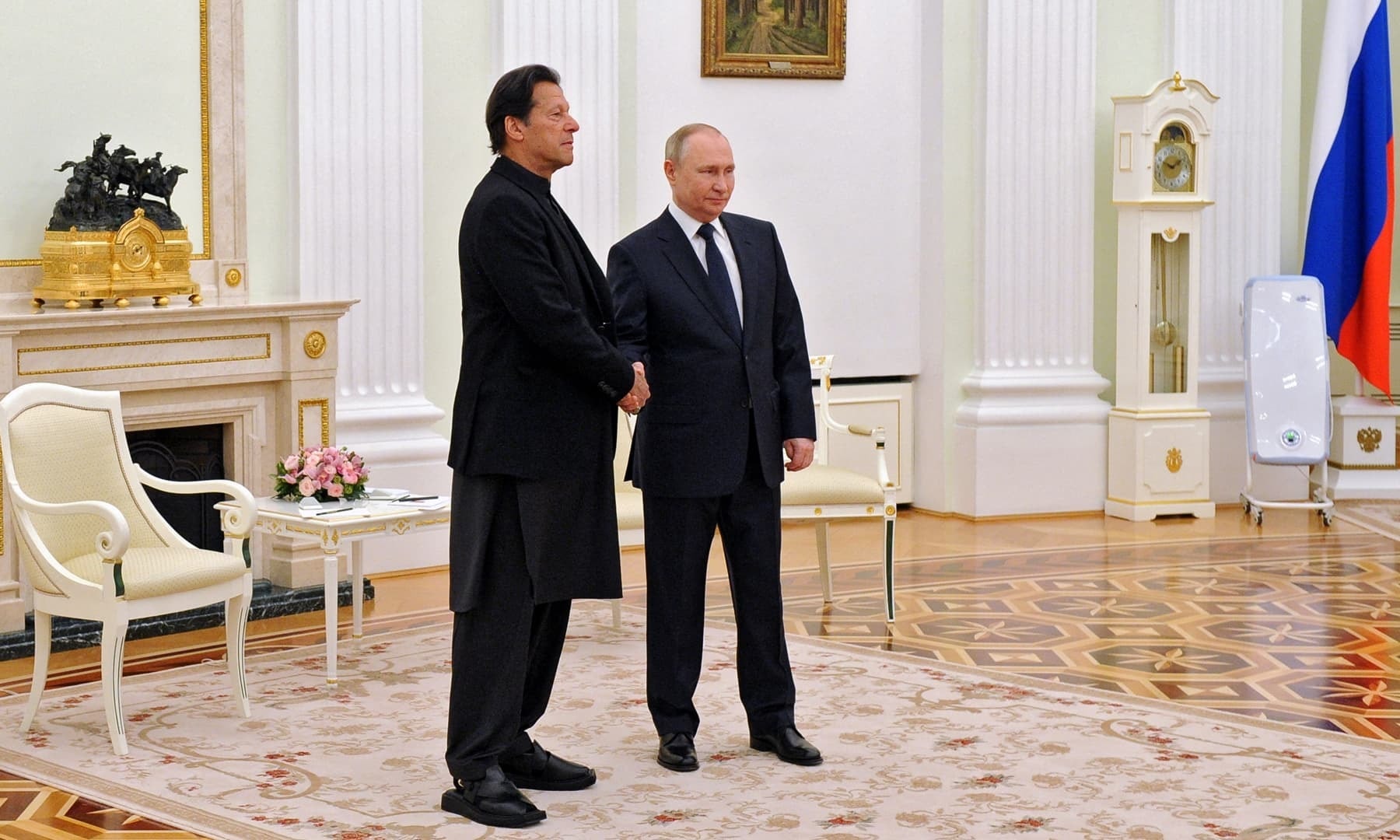 Russia has finally broken its silence on the current political turmoil in Pakistan, saying the United States sought to punish a “disobedient” Imran Khan. In a statement, Russian Ministry of Foreign Affairs Spokesperson Maria Zakharova lambasted “another attempt of shameless interference” by the United States in the internal affairs of Pakistan for its own selfish purposes.

“Immediately after the announcement of the working visit of Imran Khan to Moscow on February 23-24 this year, the Americans and their Western associates began to exert rude pressure on the prime minister, demanding an ultimatum to cancel the trip,” she said.

“When he nevertheless came to us, [Lu] called the Pakistani ambassador in Washington and demanded that the visit be immediately interrupted, which was also rejected,” she stated.

The Russian official said that further development of the situation left no doubt that the US “decided to punish the ‘disobedient’ Imran Khan”, noting how lawmakers from within the PTI switched sides to the opposition while the no-confidence vote was submitted to Parliament.