‘We’re finished’: Sri Lanka announces default on all of its $51 billion external debt 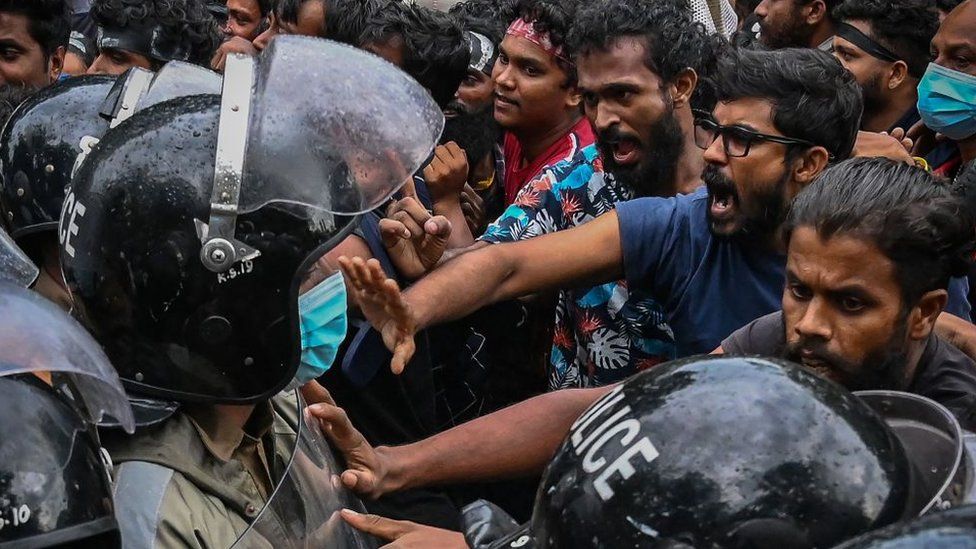 After weeks of economic turmoil, the island nation of Sri Lanka announced default on all of its $51 billion external debt after running out of foreign exchange for imports. Colombo called the move a “last resort.” The nation is grappling with its worst economic downturn since independence, with regular blackouts and acute shortages of food and fuel.

The government imposed a wide import ban to conserve its foreign currency reserves and use them to service the debts it has now defaulted on.

Economists say the crisis has been made worse by government mismanagement, years of accumulated borrowing and ill-advised tax cuts.