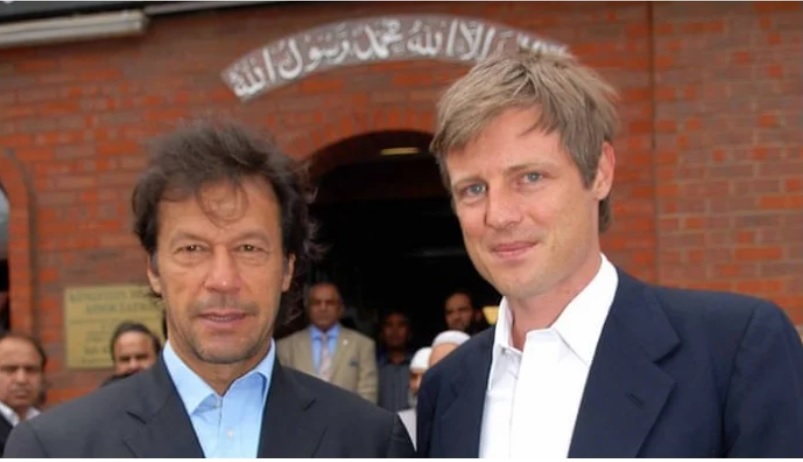 After its Foreign Office Minister Lord Zac Goldsmith tweeted in support of Imran Khan, the UK government distanced itself from his stance saying that Goldsmith’s remarks did not represent the UK government’s position. Downing Street stopped short of rebuking the Tory peer for his comments, but confirmed that UK government “would not get involved in the domestic political affairs” of Pakistan.

READ ALSO: ‘ARE YOU A TERRORIST?’ US AIRPORT KIOSK’S SECURITY LEAVES NETIZENS IN SPLITS

Lord Zac Goldsmith, whose elder sister Jemima Goldsmith was once married to Imran Khan – said he was “sad” at the developments in Pakistan.