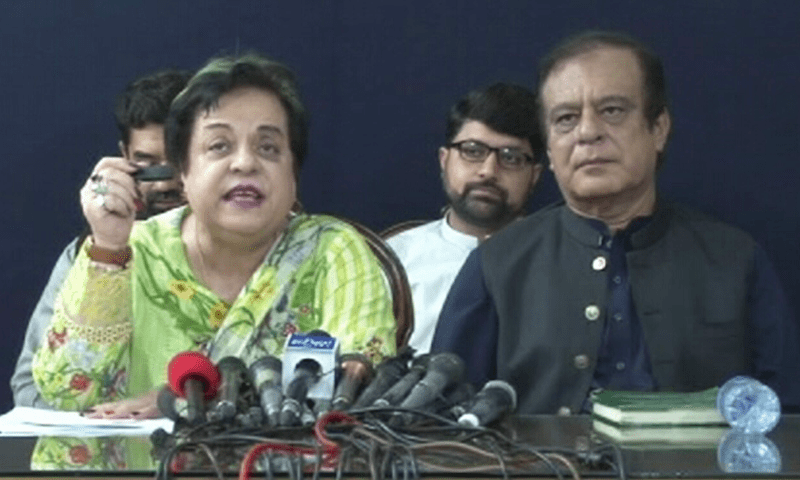 PTI leader and former human rights minister Shireen Mazari has claimed that staff at her Islamabad residence had discovered a “voice recorder” in her bedroom a day earlier. “I was at Banigala yesterday when I received a call from my domestic worker that a device had been attached underneath a coffee table in my bedroom,” she said at a press conference in Islamabad.

READ ALSO: PMLN-LEADER RAISES MIDDLE FINGER IN THE PUNJAB ASSEMBLY WHILE HOLDING A COPY OF CONSTITUTION

The former minister said she initially thought the device in question was a USB. But upon further investigation, we discovered that it was a “voice recorder”, she said, adding that the device was an “American model”.

She further claimed that the device was the same as the “listening device” found at PTI chief Imran Khan’s residence last month.