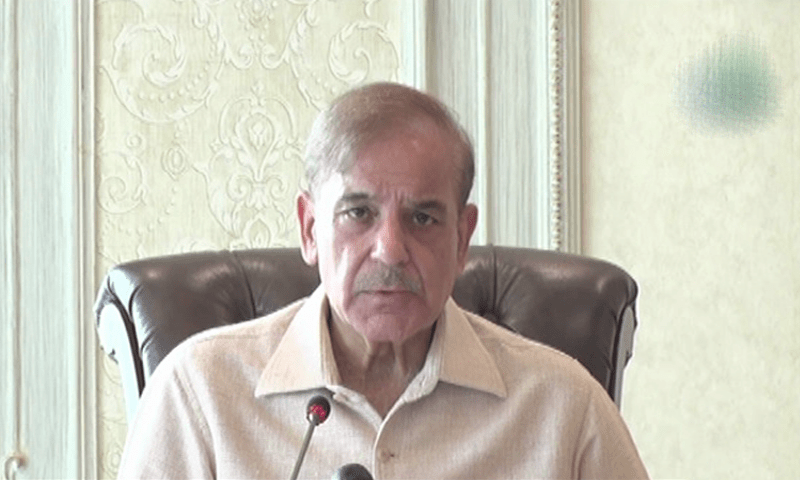 Prime Minister Shehbaz Sharif on Tuesday urged the Election Commission of Pakistan (ECP) to announce the “long-delayed” judgement in the prohibited funding case, previously referred to as the foreign funding case, against the PTI. “For long has Imran Niazi been given a free pass despite his repeated and shameless attacks on state institutions. Impunity given to him has hurt the country,” he tweeted.

The case, which was filed by Akbar S Babar, has been pending since Nov 14, 2014. Babar, who was a founding member of the PTI but is no longer associated with it, had alleged serious financial irregularities in the party’s funding from Pakistan and abroad.

The ECP had reserved its verdict last month.