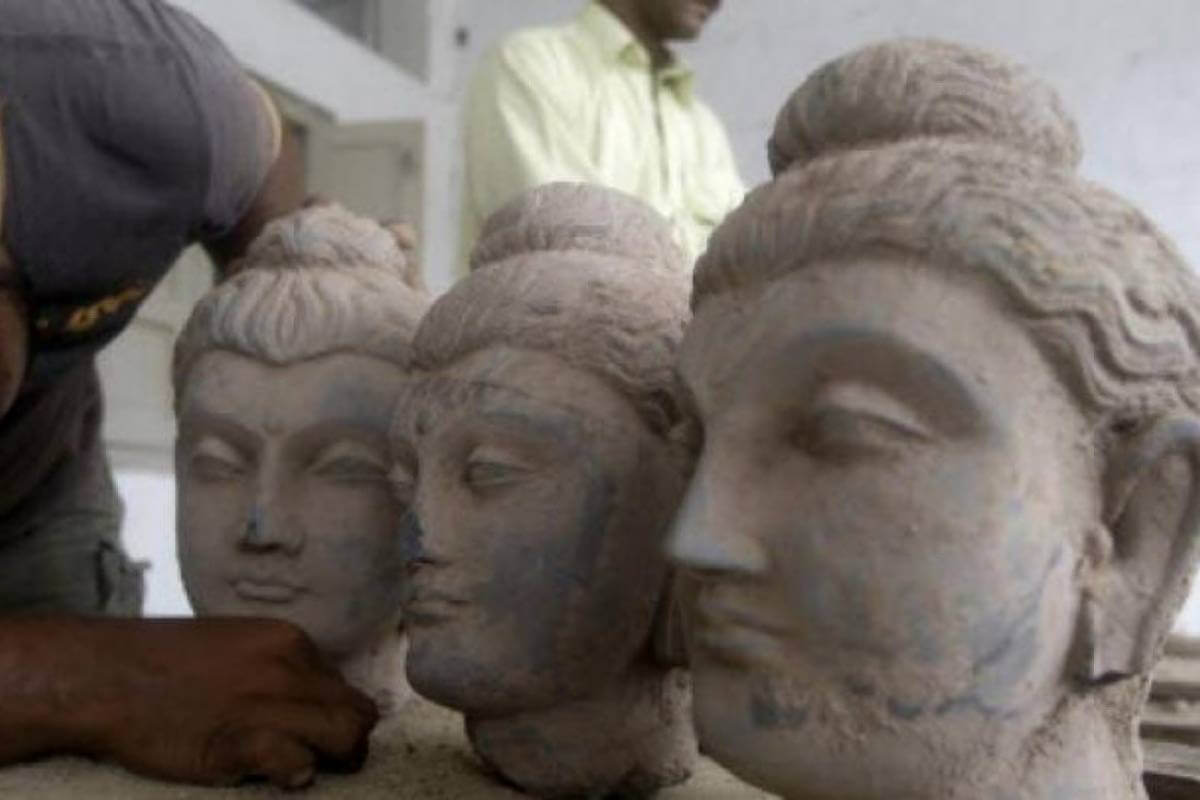 In a ceremony attended by Pakistan Consul General Ayesha Ali and Homeland Security officials, the US has returned 104 stolen and smuggled artifacts to Pakistan worth over $3.3 million. The art pieces that were recovered included a 3rd-4th century schist reliquary casket valued at $175,000. Additionally, it includes a gilded schist head of a Bodhisattva dated to the 2nd-3rd century.

The list includes a stucco Bodhisattva dating from the third to the sixth centuries, valued at about $750,000. The criminal Subhash Kapoor, who is currently in prison for allegedly running a $100 million international smuggling racket. His accomplices have also been jailed for trying to smuggle these antiquities into the United States. Following a detailed investigation, HSI recovered artifacts looted from several countries, including Pakistan.