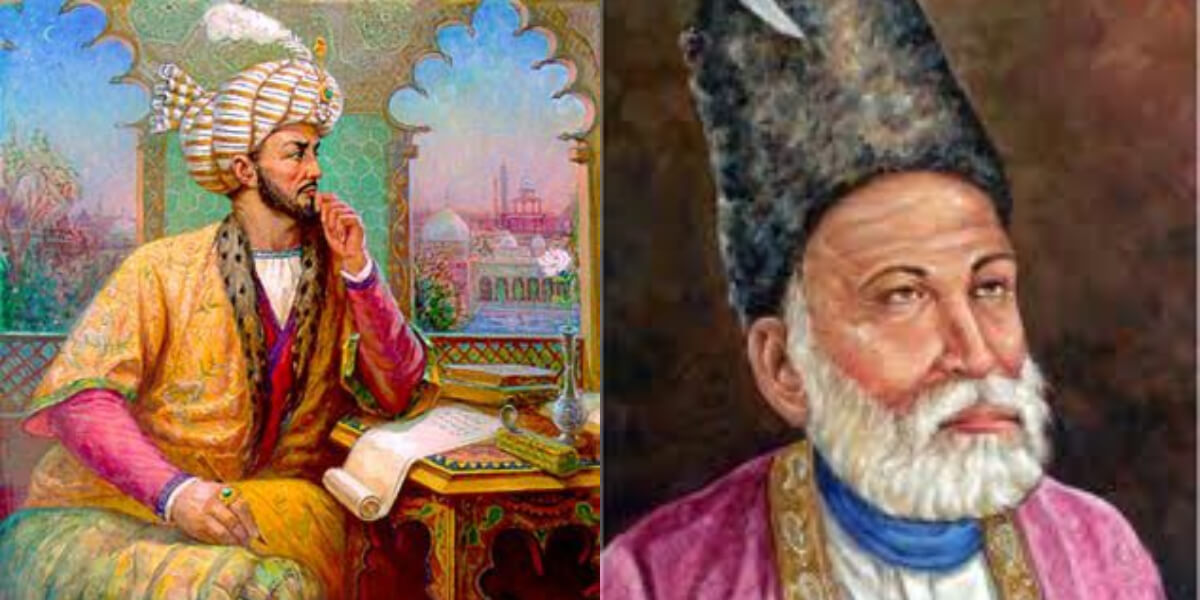 Fawad Chaudhry, Minister for Information and Broadcasting is planning to produce a new series based on the lives of Mirza Ghalib and the Mughal Emperor Babur. Chaudhry has announced a major revamp of PTV after his reappointment in April. Chaudhry not only makes the channel high definition but also helps young filmmakers join the industry.

Read more: Pakistan’s IT export for July 2021 grow by a staggering 20%

The drama will be produced in collaboration with Uzbekistan. The tweet from Chaudhry comes after Pak-Turk entertainment announced new series on Salahuddin Ayyubi, a great Muslim fighter. In a planned three-season arrangement, the series will feature actors from Turkey and Pakistan.