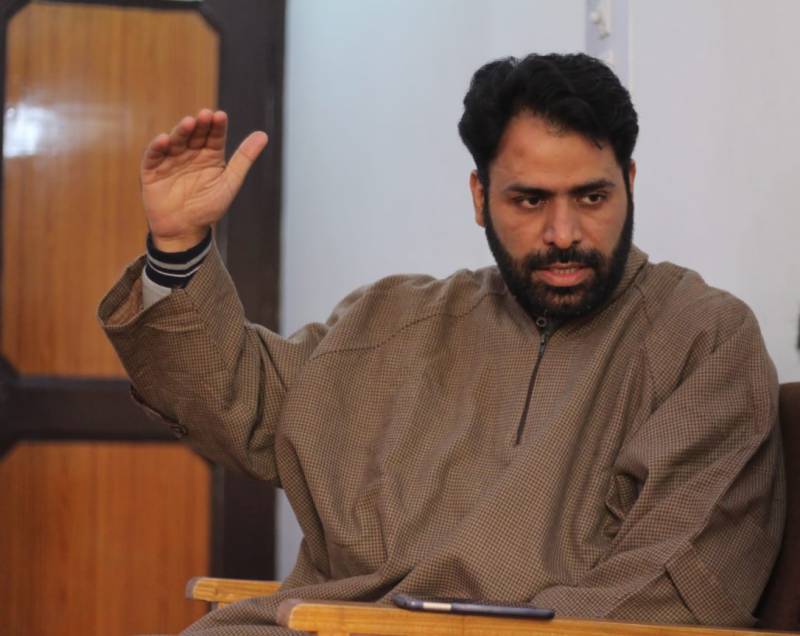 UN and rights groups have expressed concern over the arrest of an activist Khurram Parvez in Indian-occupied Kashmir accused of terrorism funding. Khurram Parvez was arrested on Monday by the Indian Federal National Investigation Agency (NIA) on terror funding charges. His residence and office were searched, and a mobile phone, laptop, and books were seized.

He is being held under the Unlawful Activity (Prevention) Act. This act allows for detention without trial for up to six months.