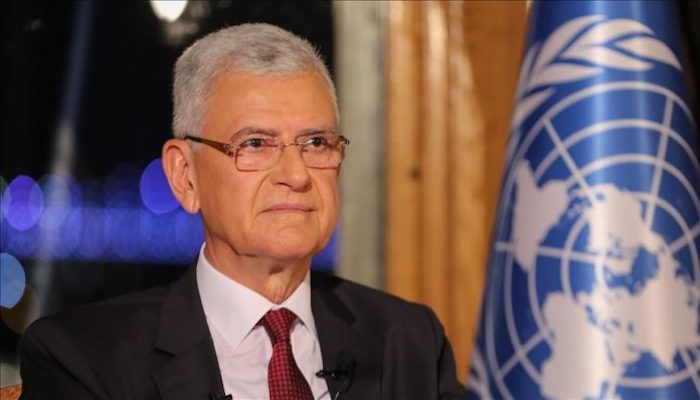 In response to the invitation from Foreign Minister Shah Mahmood Qureshi, UN General Assembly President Volkan Bozkir is arriving in Islamabad today (Wednesday) on a three-day visit. A Foreign Office statement said Bozkir would speak in detail with the minister during his stay in Islamabad. During the discussions, They will address a wide range of political, economic, and social issues.