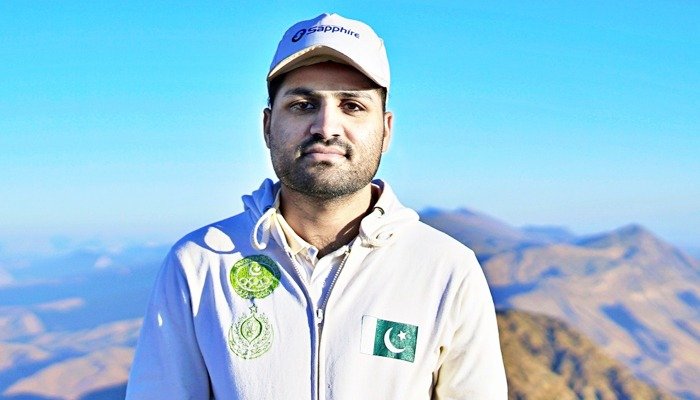 Pakistani mountaineer Asad Memon has set his sights on conquering his fourth summit of the Seven Summit Challenge, following his first attempt ‌two‌ ‌years‌ ‌ago. Denali, the highest mountain in North America, will be Memon’s target next month. Memon is hoping to climb Denali, the third most isolated peak on Earth after ‌Everest‌ ‌and‌ ‌Aconcagua.

Pakistani mountaineer Asad Memon has been on multiple expeditions over the last two years. His climbs included Mt. Elbrus (Europe’s highest peak) and Mt. Aconcagua (South America’s highest peak). He is proud to be the youngest Pakistani to climb Mt. Kilimanjaro (at 20,000ft, the highest in Africa) in 20 hours.