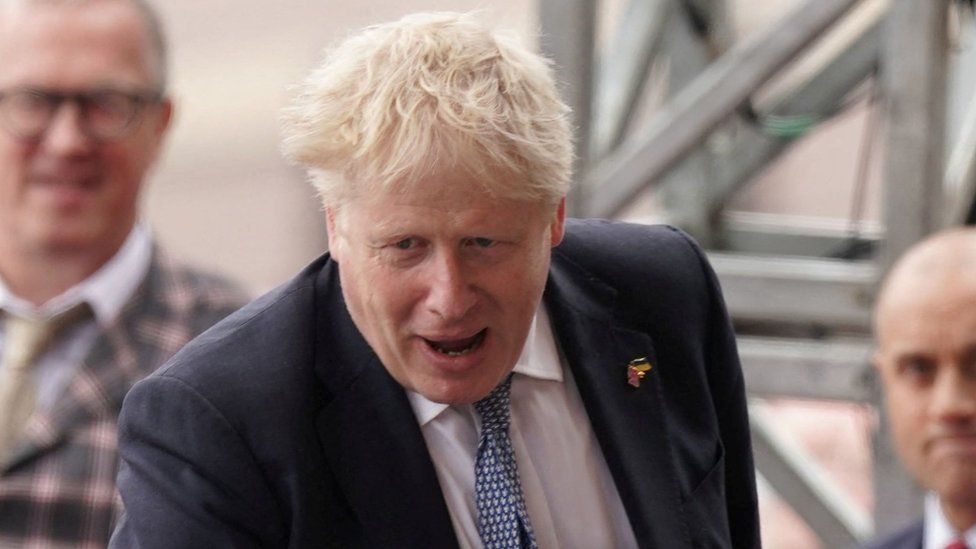 News about alcohol-fuelled parties at the PM house amid the Covid-19 lockdown in Downing street had mounted great pressure against him. Boris had scored a sweeping victory in 2019 in the UK general elections.

The incident had forced an anonymous vote of confidence against a, once unassailable, Prime Minister. The scandal turned some of his party lawmakers against Johnson, with one saying that the PM is insulting both the electorate and the party by staying in power.

Boris JohnsonVote of no confidence